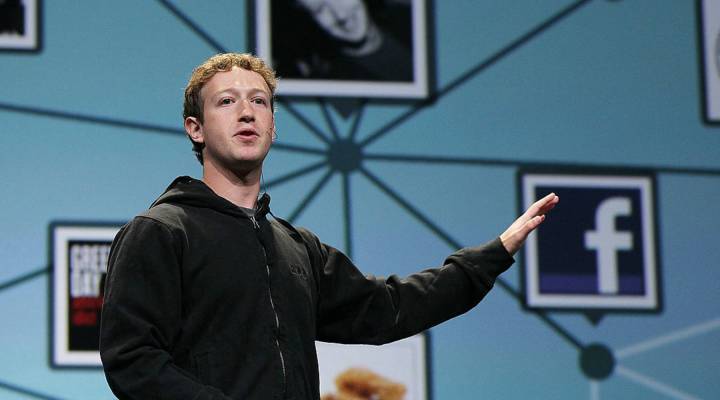 COPY
Facebook will create a new class of share to sell to investors shares that don't give investors voting power.  Justin Sullivan/Getty Images

One share, one vote. That’s how most companies allocate voting rights to shareholders.

Companies can, and sometimes do, create a tiered system with higher voting rights for some shares, lower for everyone else. Facebook already has this two-tier structure. So does Warren Buffet’s company, Berkshire Hathaway. Facebook announced Wednesday it wants to add a new level, one without voting rights. Google already has a similar three-class structure.

Tiered systems “didn’t used to be that common, but there were some prominent examples, like Ford or the New York Times that did it,” said Oliver Hart, an economics professor at Harvard University. “They were often family-controlled companies.”

CEO Mark Zuckerberg said Facebook’s stock split will also allow him to donate shares to charity while maintaining his control of the company.

“It’s a new ball game in a way with these new sorts of companies doing this, and no one really knows how things are going to look when the founders get old or less effective,” added Hart.

“If you believe strongly that this founder is a great executive, than this isn’t a big deal for you,” said Mark Mahaney, an internet analyst with RBC Capital Markets. “However, if you want to be careful, and not want to make a ten to twenty year bet on what can happen to founders and how their interests and skills can change, then this is something of a negative development for you.”

He noted that Facebook shareholders have already accepted their minority status by buying into the current two-tier structure.

Additionally, many shareholders may not exercise their voting rights, especially when the company’s doing well.

“In bad times, we’ve seen lots of instances where outside shareholders require companies to do things, either to pay out dividends, or don’t do a merger, or change compensation policies of management,” he said. “They’ll try to put pressure in some ways to change corporate policies.”