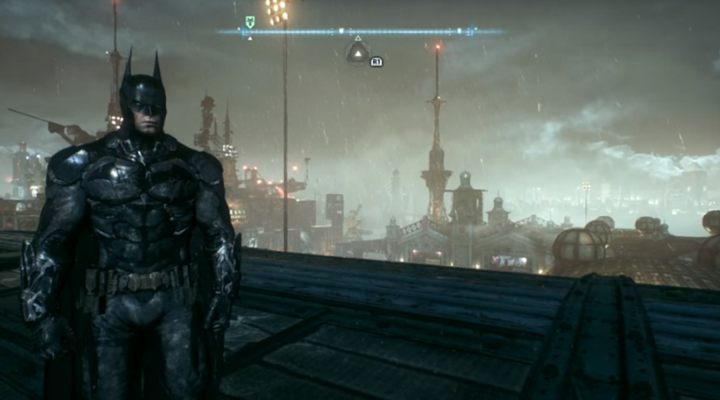 COPY
A look at the video game "Seasons of Infamy," a game in which Dee Bradley Baker voice acts in.  Image via theRadBrad/YouTube

A look at the video game "Seasons of Infamy," a game in which Dee Bradley Baker voice acts in.  Image via theRadBrad/YouTube
Listen Now

What do a fish, a platypus and a cinnamon bun all have in common?

They’re all voiced by Dee Bradley Baker. He is a voice-over artist who specializes in human and non-human creature voices. His characters include Klaus the Fish from “American Dad!,” Perry the Platypus from “Phineas and Ferb,” and Cinnamon Bun from “Adventure Time.”

At the Game Developers Conference in San Francisco, Baker gave Marketplace Tech host Molly Wood a lesson on how to make a believable non-human animal sound.

“It’s something that’s built either on inhale or an exhale,” said Baker as Wood attempted a pig squeal. “You’re telling your body to do something that’s the opposite of what it normally does.”

Also, video game contracts are structured so that voice actors don’t receive income from residuals, which is different from television.

But  for a video game fan like Baker, it’s worth it.

“I like video games. It taps into something bigger, that’s more important. If I can structure it in a way that’s not going to kill my voice, it’s fun to do,” he said.