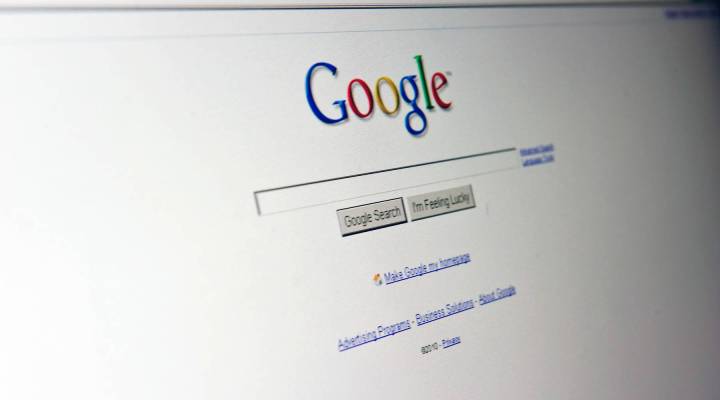 Google’s email filtering in the spotlight

Google’s email filtering in the spotlight

A technology called PhotoDNA — developed by Microsoft and used by Google along with other online companies — is being credited with leading to the arrest of a man accused of distributing child pornographic images through Gmail.

Google’s CEO has previously come out in favor of a more aggressive approach to the issue, as has the company’s chief legal officer.

Google has argued that they were largely complying with the law in notifying police. According to Stephen Balkam, founder and CEO of the Family Online Safety Institute, the company’s actions are consistent with the legal understanding.

“They are to report images of child sexual abuse, and they have done so,” he says.

What makes this particular case different from finding evidence of other criminal activity in an email, according to Balkam, is that Google does not scan for illegal content in such a way as to detect things like planned robberies.

But even with these efforts tackling email attachments, there are other methods of disseminating this material, so action by search engines isn’t the end of the story.