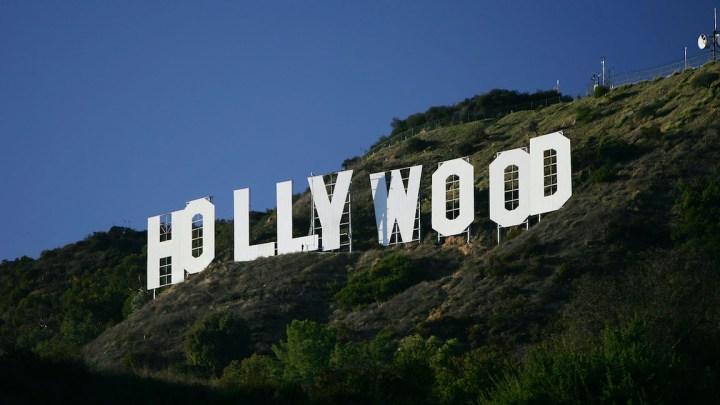 COPY
The Supreme Court's fair-use ruling in the case of Google v. Oracle sets a precedent that could have ripple effects on moviemaking. David McNew/Getty Images

The Supreme Court's fair-use ruling in the case of Google v. Oracle sets a precedent that could have ripple effects on moviemaking. David McNew/Getty Images
Listen Now

It’s been called the Copyright Case of the Century. For a decade, the software company Oracle has accused Google of “stealing” code from its Java programming language to build Google’s Android mobile operating system.

Google argued that it was “fair use” and therefore protected by law. Java is a common programming tool, and many say Oracle’s claim would be like telling an architect not to use bricks.

On Monday, the Supreme Court agreed. The decision has implications beyond the tech world.

Back in the late ’80s, the rap group 2 Live Crew did a song sampling Roy Orbison’s “Oh, Pretty Woman.”

2 Live Crew argued that only some lines were used to make a new song. In 1994, the Supreme Court agreed, calling it “transformative use.”

Ever since, some courts have expanded the definition of transformative use, which has made some in Hollywood nervous.

Like the Motion Picture Association, which filed an amicus brief last year in Google v. Oracle.

Christopher Buccafusco, who teaches at the Cardozo School of Law, said the Motion Picture Association is worried not just about new technology “but also the kind of creativity that new technology fosters. Creative reuses of existing creative content.“

It isn’t the only one. The Copyright Alliance, which represents individuals and organizations, issued a statement saying the Supreme Court’s decision could lead to misinterpretations of the law.

Jennifer Jenkins, who teaches law at Duke University, said while transformative use has been expanding, “there are two huge, watershed decisions that just came down fresh, that actually didn’t put the breaks on transformative use, but put some limits on it.”

One of those rulings found that Andy Warhol violated a photographer’s copyright by using her image of Prince without credit.