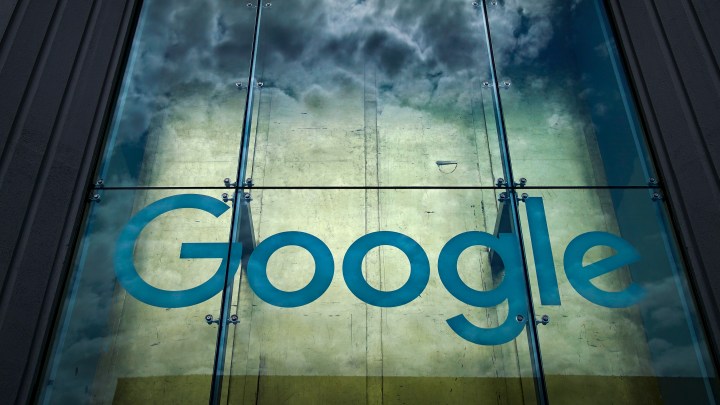 COPY
An investigation published in Politico this week found that nearly a decade ago, commissioners at the FTC ignored evidence that Google was building a monopoly on search. Drew Angerer/Getty Images

An investigation published in Politico this week found that nearly a decade ago, commissioners at the FTC ignored evidence that Google was building a monopoly on search. Drew Angerer/Getty Images
Listen Now

The company saw an uptick in e-commerce and advertising dollars, but it’s also facing three antitrust lawsuits brought by state attorneys general and the U.S. Department of Justice.

These lawsuits target Google’s dominance as a search engine and how businesses rely on Google for customers to find them.

“Google is getting a cut of so much of what is happening on the internet through those advertising technology tools. So it adds up to a lot of money for Google,” said Charlotte Slaiman, an antitrust expert with the nonprofit Public Knowledge.

But Google has other ways of making money.

People have been sharing Google Docs, posting and watching more on YouTube, which Google owns, and gathering on Google Meet — all for free.

John Freeman, an analyst with CFRA, said that’s Google’s strategy — pull you in and get you to pay to store stuff on its cloud.

In fact, when the company reports earnings Tuesday, Google will break out Cloud’s operating profit for the first time.