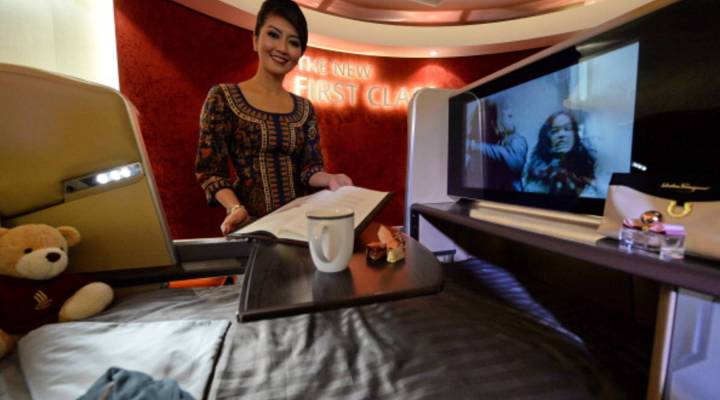 It pays to be polite in-flight

It pays to be polite in-flight

As evidenced in the video below, which has been viewed nearly 9.5 million times (and counting) on YouTube, Marty Cobb is one likeable flight attendant.

But even if the members of your cabin crew aren’t hilarious, it’s important to make them like you, according to George Hobica, founder of AirfareWatchdog.com.

Hobica, who was flying before he learned how to walk, believes that packing our manners on every flight is the right thing to do — and it has paid off for him in various ways, including class upgrades and complimentary cocktails.

9. Pens! People are always asking flight attendants for pens, whether to complete immigration and customs forms or to simply do the crossword puzzle. Bring a few extra cheap pens, bundle them up and give them to your crewmember. It may not be as enjoyable as a box of chocolates, but they will surely put them to good use.

Click the audio player at the top of the page to hear Hobica’s plea for in-flight politeness and read more of his tips for making flight attendants like you.