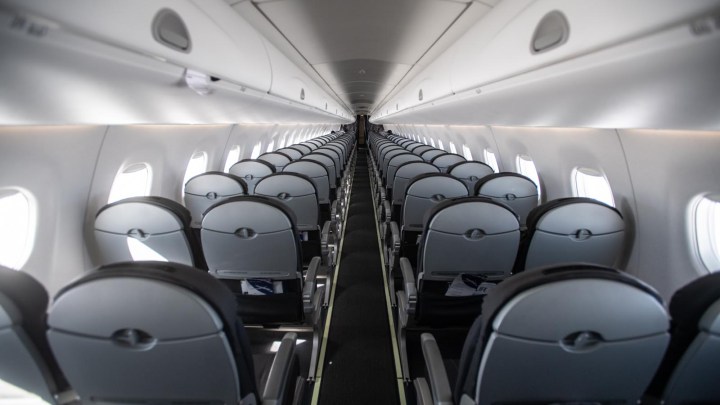 The CDC has come out with new guidance for airlines on how they should clean planes between flights.

When you walk onto an airplane, especially for a domestic flight, chances are your seat and tray table and armrest have not been disinfected recently. George Hobica, a travel columnist at the Los Angeles Times, says planes tend to get a more thorough cleaning when they’re on the ground overnight.

“But if it’s a connecting flight and lands in Chicago, and then 30 minutes later it goes on to Los Angeles, that plane is not going to be cleaned except for removing trash,” Hobica said.

In this new guidance, the CDC says if airline staff see someone who appears to have a fever, they should do a deep clean instead: disinfect bathrooms and everything within 6 feet of the passenger.

“If they can identify the passenger,” Hobica said.

That’s a big if. Many people with this virus have no symptoms or mild ones. Also, flight attendants have other responsibilities.

Samuel Engel at the consulting firm ICF says the new guidelines could lead to delays.

“Doing that deep cleaning in between flights, for a 6 foot radius around the passenger would, in fact, be quite time-consuming,” Engel said.

And it would be expensive, too. 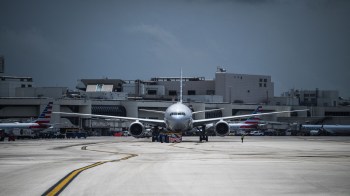