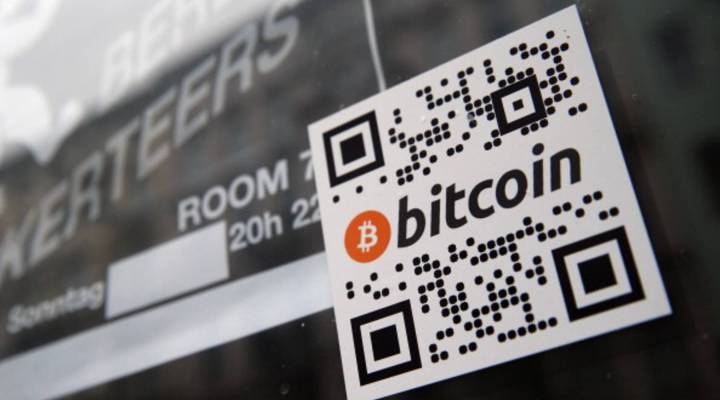 Bitcoin, what is it good for?

COPY
A sticker on the window of a local pub indicates the acceptance of Bitcoins for payment in Berlin, Germany. Sean Gallup/Getty Images

Bitcoin, what is it good for?

A sticker on the window of a local pub indicates the acceptance of Bitcoins for payment in Berlin, Germany. Sean Gallup/Getty Images
Listen Now

Just in time for tax season, the IRS released its first set of rules for Bitcoin. As the cryptocurrency has gotten bigger, there’s been a lot of speculation over how best to use it.

Aside from its function as a currency, the way in which Bitcoin functions could serve as a model for how the internet could become more efficient. In this example, provided by Jonathan Zittrain, co-founder of Harvard’s Berkman Center for Internet and Society, the ease with which cryptocurrency is exchanged is used to deter spammers. It’s an idea that some feel is an inevitability. Zittrain points to the the public journal that records the path of every bitcoin, and how this kind of practice could apply to other kinds of data.

“For my part, I think the interest in a distributed public journal of stuff could be used for all sorts of purposes that don’t have to do with the exchange of currency. There might be ways to use bitcoin-style journaling so that when a company transfers sensitive data, it gets journaled over. And there’d be a way then for me to see where it’s been. Then if it actually should leak, I can trace the source of the leak.”