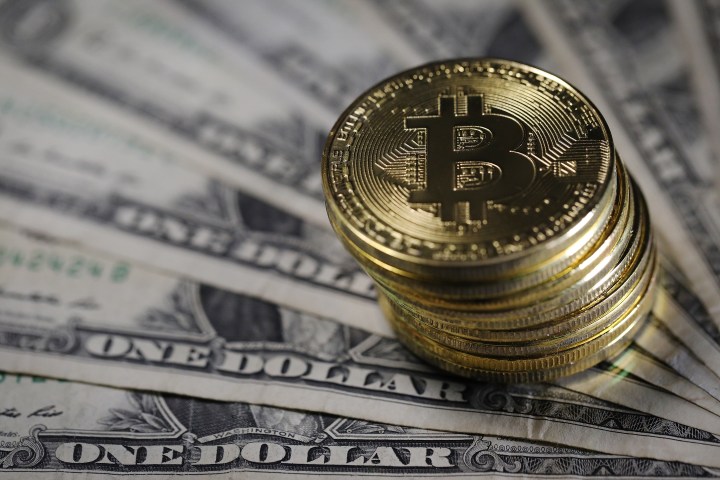 COPY
Storing cryptocurrency like Bitcoin hasn’t always been easy. People have to worry about hackers and keep track of passwords for their digital wallets. Dan Kitwood/Getty Images

Storing cryptocurrency like Bitcoin hasn’t always been easy. People have to worry about hackers and keep track of passwords for their digital wallets. Dan Kitwood/Getty Images
Listen Now

BNY Mellon, the country’s oldest bank, plans to offer cryptocurrency services to its clients. The company says it will provide the infrastructure to store, transfer and issue what it calls “digital assets.”

Storing cryptocurrency like Bitcoin hasn’t always been easy. People have to worry about hackers and keep track of passwords for their digital wallets.

He said mainstream banks like BNY Mellon offer a layer of legitimacy with things like cybersecurity protections and capital requirements.

New York University Stern School of Business finance professor David Yermack said that’s appealing to bigger institutional investors, like hedge funds and university endowments that might be holding some cryptocurrency in their portfolios.

“And they need somebody to be the custodian, just like they would if they were investing in the stock market or the bond market,” he said.

“But it greatly expands people’s opportunity to spend it if they happen to own it for one reason or another,” he said.

BNY Mellon said its services will start later this year.