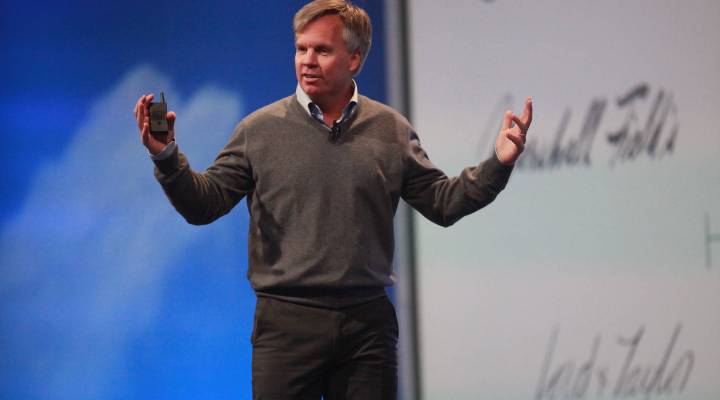 UPDATE: JCPenney announced on Monday, April 8, that Ron Johnson was “stepping down and leaving” the company as chief executive officer and a member of the board. Penney also said that Myron Ullman, who preceded Johnson as CEO, would return to the post.

Read about the lead-up to Johnson’s departure below.

Corporate heads rolled this week. Among the punishments? Lululemon’s chief product officer is leaving after that yoga pants debacle (they turned out to be see-through and had to be pulled from the shelves); Hewlett-Packard’s chairman resigned after a botched acquisition, and Chevron docked executive pay over industrial accidents. But none was as extreme as JCPenney. The board of the struggling retailer cut CEO Ron Johnson’s pay by more than 96 percent.

JCPenney hired Johnson away from Apple in 2011 to turn the retailer around. Hopes were high and so was pay. JCPenney offered Johnson a compensation package that topped $53 million — most of that was in stock.

That salary is $1.5 million (plus some perks, of course). That’s still real money, but as large as Johnson’s salary sounds, the pay cut sends a strong message, says Ralph Ward, publisher of trade publication Boardroom Insider. But why didn’t the board just fire Johnson?

“That would put the board in a position of, ‘Okay, what’s our fallback plan?’ I suspect they don’t have one,” Ward says.

Or the board is willing to give Johnson one more chance, says Charles Elson, director of the Weinberg Center for Corporate Governance at the University of Delaware.

“Obviously they believe that there’s merit in the individual and they didn’t think it was time to cut the line,” he says.

Elson says the pay cut sends a “we’re not messing around” message to shareholders, but he also sees it as a vote of confidence in Johnson. The board wiped out Johnson’s bonus, but it did raise his base salary.

Cutting pay packages for underperforming CEOs is a growing trend, says Equilar’s Boyd. “Companies are much more sensitive to investor sentiment regarding pay,” he notes. “We’re starting to see pay reflect how the companies are performing.”

JC Penney declined to comment, saying the company would let its filing with the Securities and Exchange Commission disclosing lower 2012 compensation for Johnson and senior executive “speak for itself.”

Because of all the tens of millions of dollars worth of stock he stands to own, Johnson could still make a fortune if he puts JCPenney back on track. “We’ll have to see how it pans out,” University of Delaware’s Elson says. “The bigger issue will be next year, do things turn around?

There is precedent for C-suite survival. An Australian bank CEO had his pay cut by 99 percent in 2009. Four years later, he’s still the boss. 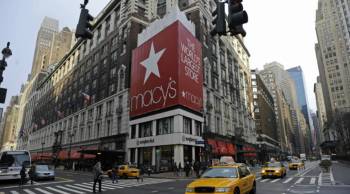