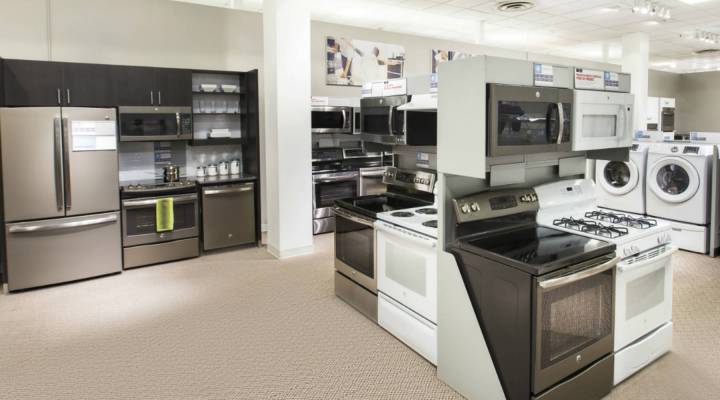 J.C. Penney’s upcoming earnings report will likely provide an update on the retailer’s new strategy with appliances, which the department store has resumed selling after a hiatus of more than three decades.

The move is a major initiative of Marvin Ellison, who took over as chief executive last year. Ellison’s been working to bring customers back after the company’s recent missteps where, among other things, it sought to make the store hipper by eliminating coupons and big sales events. The efforts failed and sales plummeted.

“They’ve corrected some of those wild swings of the last few years, and are now in a position to start making more proactive decisions, like bringing appliances into the J.C. Penney environment,” retail consultant Carol Spieckerman said.

The company is rolling out items like fridges and washing machines online at several hundred stores. And it’s offering big discounts and attractive financing. That’s to compete with the likes of appliance giant Sears.

The return to appliances makes sense given consumers’ growing interest in spending tied to their homes, according to Oliver Chen, a managing director and senior equity research analyst covering retailing/specialty stores at Cowen and Company.

“J. C. Penney is a place where consumers would trust buying home appliances,” he said.

It’s too soon to say, said Chen, whether the company is discounting appliances too heavily as it tries to get back in the game. 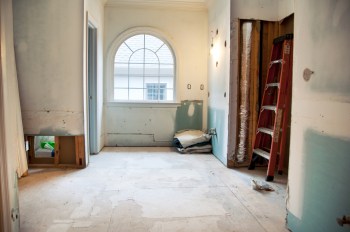