Just because you have money, it doesn’t mean you have class. For a long time now, Donald Trump has been the standard bearer for that axiom but now he has at least a little help in the form of an Android phone that has been made, for some reason, by Lamborghini. You know, the expensive car people. The phone costs $2750 and looks like what would happen if the gaudiest casino you could think of somehow barfed a phone. It’s gold plated and, well, just look at it. 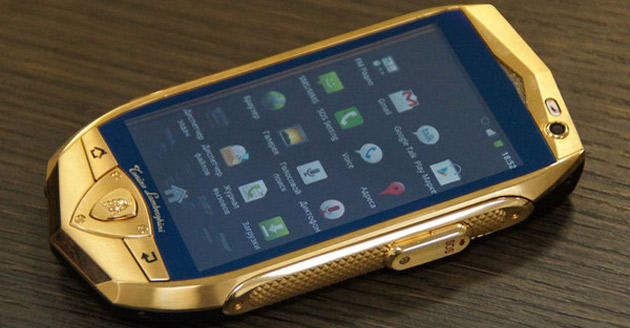 There’s also a $2300 tablet, which I’m told doesn’t look as bad. Whew. Both are available only in Russia(!) originally but will soon spread to Europe, like an airborne virus.

How 3 small businesses are surviving the pandemic