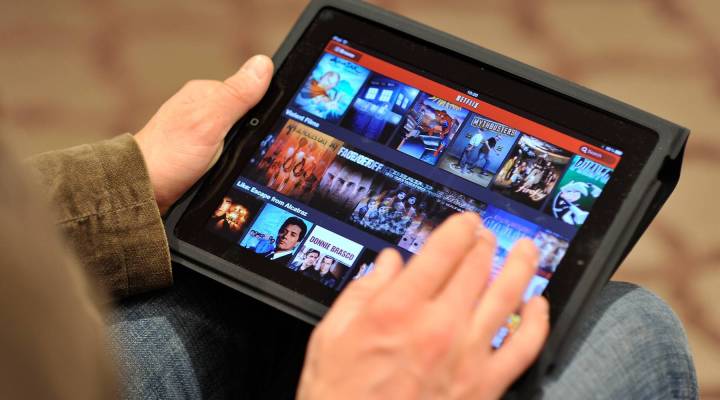 Teens still watching many hours of TV a day

Teens still watching many hours of TV a day

Internet traffic reports indicate that the majority of all data downloaded on the Internet is video from sites like Netflix and Hulu and Youtube.

Cable providers are increasingly worried about internet streaming eating into their market share.

They say Americans, especially young viewers — teenagers — are turning away from the TV screen and towards the ipad or computer screen.

But it turns out, that picture might not be so accurate. According to a new report, the plain old tube still takes up the majority of a teenagers’ leisure time.

Here to talk with us in today’s Mid-day Extra is Todd Juenger, senior analyst with Sanford C. Bernstein & Co., who wrote the report.