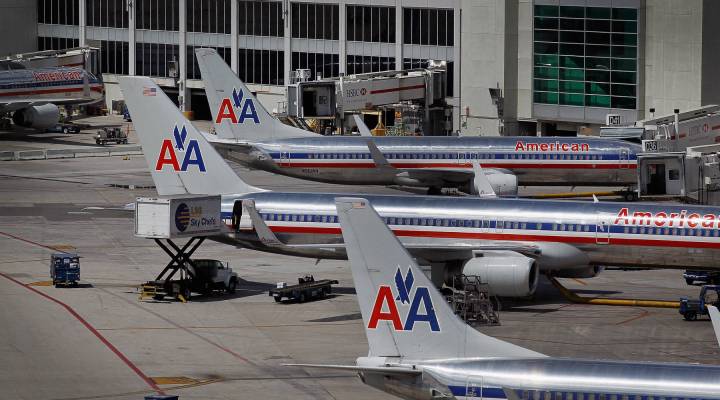 Cyber Monday sales were up. IBM/Benchmark says online sales at department stores rose 39 percent, and smartphone shopping was up by 8.5 percent.

Eurozone finance ministers today are looking at ways to beef up their bailout fund.

Home prices are still dropping in most US cities in September, according to the S&P Case Shiller index which came out this morning. The worst declines this time were in Atlanta, San Francisco and Tampa.

The Victoria’s Secret Fashion Show airs tonight, and in our Mid-day Extra, we look at whether the $12 million investment is worth it for the company.

Just one week to go for a contest sponsored by the U.S. military’s research arm. The agency is offering a big cash award to the people who figure out the fastest and most cost-effective ways to piece together shredded documents. Some are using computer programs or painstakingly piecing each contest challenge together by hand. The winner gets $50,000. Let’s hope the prize won’t be a bag of shredded dollar bills.

To a folk artist in Vermont who makes t-shirts that say “Eat More Kale.” And now he’s facing a cease-and-desist order from the fast food chain Chick-fil-A, which uses the slogan “Eat Mor Chikin.” Chick-fil-A says “eat more kale” is likely to cause confusion. I don’t know about you, but I can’t count the number of times I’ve accidentally picked up kale at the supermarket instead of chicken.