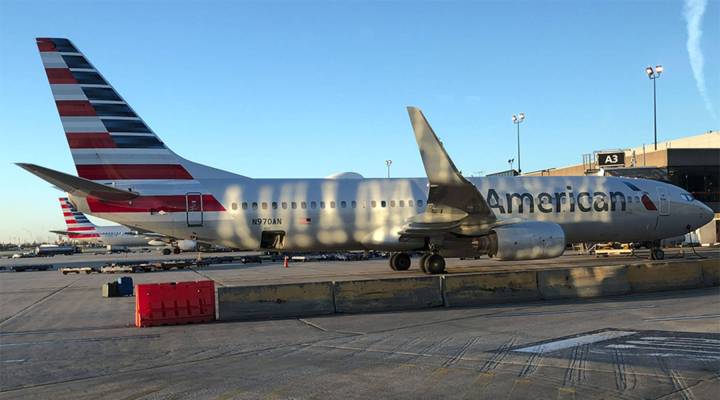 American said Thursday that revenue for each seat flown one mile, a measure of pricing power, will rise about 1.5 percent over the previous fourth quarter. That’s about 1 percentage point less than American had been forecasting.

Added to recent comments by Delta, American’s report raises concern among investors that airlines are discounting too many seats because of cheaper fuel.