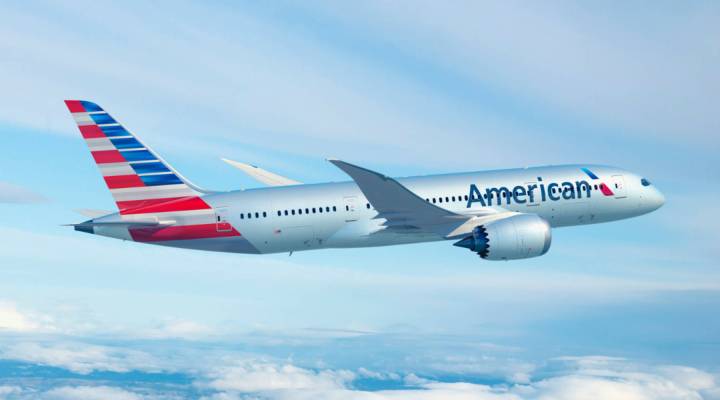 Two American Airlines subsidiaries announced plans to boost the starting pay for regional pilots, in some cases increasing pay by 56 percent. On top of that, the regional carriers, PSA Airlines and Envoy Air, will offer bigger sign-on and retention bonuses, all in the hopes the move will ease a pilot shortage.

Why the shortage? It’s way harder than it used to be to become a regional pilot. And the pay is terrible.

“There are plenty of new-hire pilots at regional airlines who are eligible for public assistance, for food stamps for example,” said Gregg Overman, communications director for the Allied Pilots Association. Some regional pilots, he said, get paid less than $18,000 a year. Hence, the shortage.

“All airlines are just having a hard time right now finding enough pilots to fly the smaller planes at the pay rates that they’ve been paying,” Seth Kaplan, editor at Airline Weekly, said.

New pilots for Envoy and PSA can make $58,000 a year. Kaplan said the airlines had to pay more or cut regional flights — the flights that help fill the seats on big planes.

“You need to be able to get people from Omaha to Chicago, to fill that flight from Chicago to Tokyo,” he said.

And maybe those pilots can stop towing banners over the beach for extra money.