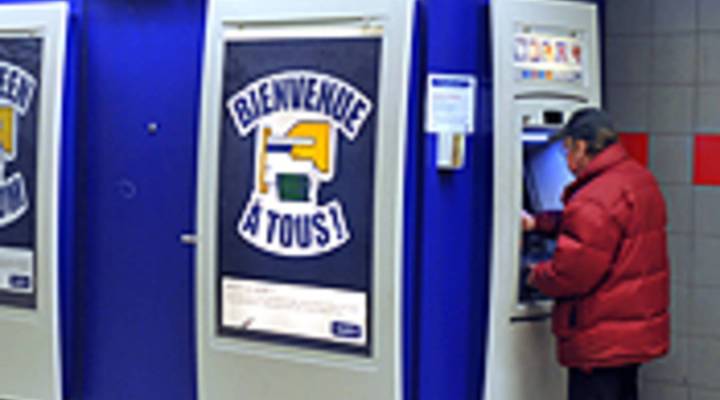 Has the European debt crisis turned into a banking crisis? The immediate focus is on
the Brussels-based bank Dexia, and European leaders are concerned about the troubles at that bank spreading to other banks.

The U.S. Justice Department and New York’s attorney general’s office are suing Bank of New York Mellon, charging the bank cheated pension funds for a decade and made off with more than $2 billion.

The number of planned layoffs at U.S. firms in September jumped to its highest in more than two years due to heavy cutbacks by the military and Bank of America. Private sector employers added 91,000 jobs in September, according to payroll services company ADP.

Lawmakers from Georgia are planning to introduce a bill today in Congress that would help struggling homeowners make their mortgage payments with money from their retirement savings.