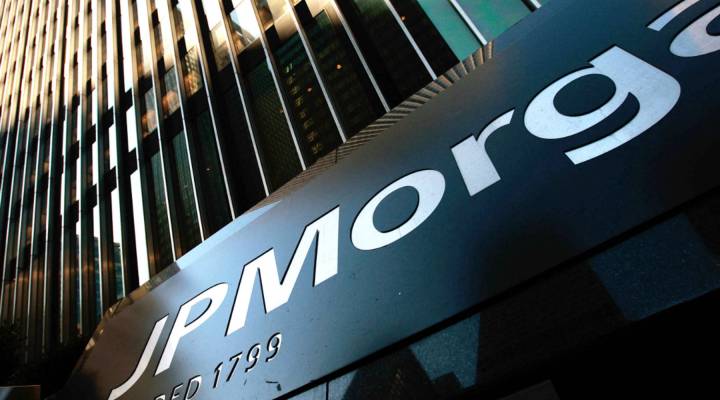 COPY
JPMorgan Chase was one of the banks that passed the Fed's annual stress test. Chris Hondros/Getty Images

JPMorgan Chase was one of the banks that passed the Fed's annual stress test. Chris Hondros/Getty Images
Listen Now

The Federal Reserve released the final results of its annual bank stress tests on Wednesday. Thirty-one of the 33 big banks that operate in the U.S. and are subject to stress testing passed. That includes all eight of the country’s biggest banks deemed “systemically important” to the financial system: Wells Fargo, State Street, JPMorgan Chase, Bank of America, Goldman Sachs, Citigroup, Bank of New York Mellon and Morgan Stanley. (Morgan Stanley was required to submit a new capital plan to address weaknesses in capital planning.)

This is the second round of stress-test results. The first round of results were released last week, on the eve of the United Kingdom’s Brexit vote, and were largely submerged by the global market turmoil that followed the victory for the “Leave” side in Britain.

The Federal Reserve implemented annual stress testing of banks after the financial crisis to try to ensure that in the case of a severe recession or financial panic, the biggest U.S. banks have enough capital and proper risk-management to weather losses, remain solvent and continue lending.

In the first round, the Fed found that all 33 big banks had enough capital to pass. In the final round, the Fed determined that 31 of the 33 can go ahead with planned cash distributions to shareholders in the form of dividends and share buybacks. The banks can return as much as two-thirds of their net projected profits to shareholders over the next four quarters.

The U.S. operations of Deutsche Bank and Banco Santander received failing grades in the final round of stress testing, meaning that some of their U.S. profits will be bottled up in the U.S.