Will “thinking like an economist” spruce up your sex life?

Yup, the social science can also help quash those silly arguments over the dishes and in-laws. In fact, economics is the key to marital bliss, according to Paula Szuchman and Jenny Anderson, authors of the new book, “Spousonomics.” The two women — both journalists and wives — argue marriage has its own little economy, and if you treat it like a business partnership, many if your problems will fix themselves.

In each chapter, the authors pick a basic economic principle like incentives or supply and demand and demonstrate through real couples how to apply the concept to their marriage.
Take division of labor, for example. When it comes to the household chores, you’re better off dividing the tasks by what each spouse of relatively good at, rather than divvying them up equally. So if you’re a fantastic cook but your spouse isn’t, you should take the role of chef. Hopefully, your spouse is good at washing the dishes. 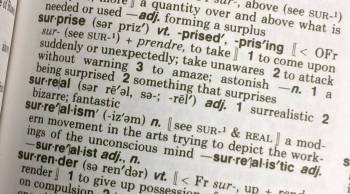