The New York Times has a really interesting article about factory workers and labor unrest in China. Workers are often poor, migrant workers with little education but they have cell phones and know how to use them. They’re organizing walkouts by text message trees, uploading video of plant security guards roughing up workers on to websites that are actually controlled by the government.Â  They’re also getting word out about what they’re doing to sympathetic labor groups around China. It’s all made possible by a concerted effort on the part of the Chinese government to get the nation more wired and lower the cost of cell phone ownership. Once you have robust and ubiquitous communications technology, good luck trying to remain a closed society. 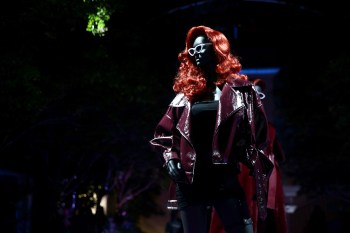