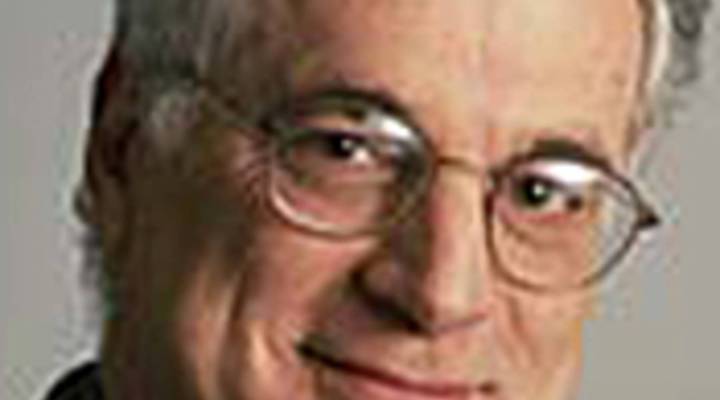 TESS VIGELAND: It’s time for the audio op-ed we call the Straight Story. And with me as always, is our economics editor Chris Farrell. Hello again Chris.

Chris Farrell: Hello Tess. And what’s on your mind?

Vigeland: Well, we just heard about this new way for folks to try to make their mortgage is good for them. But you know, it’s certainly way too late for all the people who are already in foreclosure and about to go into foreclosure. These numbers just keep going up, don’t they?

Farrell: Chris: They do. It’s stunning.

Vigeland: Well, I wanted to ask you a little bit about foreclosures and a study that came out recently from Professor Michael LaCour-Little. He teaches at Cal State Fullerton. And he took a look at about 4,000 foreclosures here in southern California. And found that contrary to what a lot of us have heard and believed, these foreclosures were not people who bought at the height of the market, in the frenzy. These are people who bought in the 1990’s, early 2000’s. But who took tons of money, tons of equity out of their homes. Does this surprise you at all?

Farrell: It surprises me a little bit in this sense: We’ve all fallen into this habit of treating the bubble and the people who are falling into foreclosures as someone who’s been renting and they just saw the prices going up and finally they stretched their finances to buy or living in a low-income neighborhood and someone comes through and says, “Hey, I’ve got a no-doc loan here for you.” And we’ve fallen into that mental habit.

But if we think back, this concept, this idea of treating your home like an ATM? Boy, that was around wasn’t it? I mean the marketing — the loans, pay for your college, consolidate all your debt. But I think it’s a really important reminder and he looks at southern California, which is one of the epicenters of foreclosures. And what’s going to be fascinating is if the results show up elsewhere around the country. And my suspicion is is the answer is going to be yes.

Vigeland: Then, what about the rescue packages for people who are going into foreclosure? There has been this argument that “Well, they bought at the top of a bubble, they didn’t really know any better, there was a lot of fraud going on in the mortgage market.” Well, but then we hear a lot of these cases, not so much; it was their own really bad judgment.

Vigeland: So you’re saying really that, at this point, we can’t be paying attention to exactly how these people got into trouble. If we don’t help them, the economy is not going to recover.

Farrell: At this particular moment in time. But off of what you’re saying — and also your reaction, Tess — I think it’s really important. You know, there are going to be other bubbles, there’ll be other booms. The real estate market is going to revive itself at some point and we’re going to see some increase in value. And, people are going to start thinking about, “Do I take out a home equity line of credit. Ah, it’s cheap money.” And at that point, that’s when I get worried. And that’s when I think your perspective is extremely important. What is your responsibility at that point? Not to borrow too much.

Vigeland: Alright and the old lesson, your home is somewhere to live, not an investment. Thanks so much Chris, we’ll talk to you later with Getting Personal.

Farrell: Thanks a lot Tess.