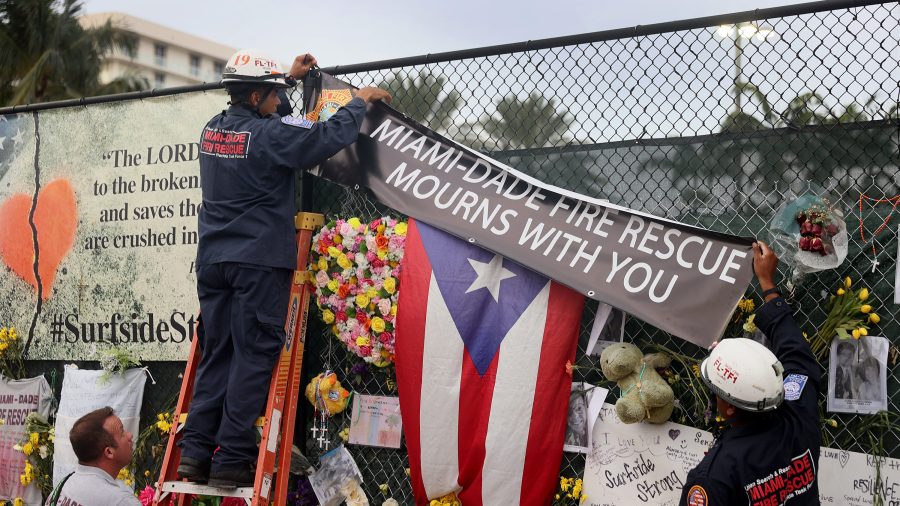 Drones can fly inside rubble and buildings to help figure out if structures are safe to enter. But other tasks are better left to humans.
Listen Now

Drones can fly inside rubble and buildings to help figure out if structures are safe to enter. But other tasks are better left to humans.
get the podcast
get the podcast

About two weeks ago, part of a 12-story condominium in Surfside, Florida, collapsed. Dozens of people were killed, and dozens more are unaccounted for. Images of cranes and giant shovels, along with lines of first responders carefully removing buckets of debris, reveal the scale of the difficult task of finding those still missing.

While sniffer dogs and emergency personnel working by hand are still doing most of the work, there is a variety of technology, old and new, aiding them. First, in the attempt to rescue any survivors; now, for the recovery of victims and as part of the effort to understand why the building collapsed.

I spoke with Robin Murphy, the director of the Center for Robot-Assisted Search. I caught up with her shortly after she arrived in Florida on Thursday to support colleagues at Florida State University. She was just outside what she called the “drone zone,” the base of operations for those using the tech to work the site.

Robin Murphy: We’ve got drones, Pelican cases, chargers, laptops every which way as we all recharge the equipment, take out the little SD cards, transfer things, create maps, annotate different images and get them pushed up through the internet to the server for the incident command.

Kimberly Adams: How do these tools aid not just in the recovery of victims or finding victims, but also in keeping those first responders safe?

Murphy: A major challenge in any kind of search and rescue of the building collapse is the structure may just be unstable. How do you know until you get there? Well, then you get into this Catch-22: I don’t know, so I have to shore up, and that takes time. With robots, they can look and fly into buildings. You can have ground robots go in and look while the structure specialists are coming, giving data to the structure specialist to make that call, whether it’s safe for people to go in to do a more systematic search.

Adams: What other kinds of technology are assisting those first responders?

Murphy: We do have some other technologies [using] LIDAR, so you’re using scanning lasers to get elevation maps, to get distances, things like that. And there’s been some work that we’ve seen out there with multispectral imagery, trying to experiment and see what else we can see by looking at different spectrums of light that we don’t normally look at. I cannot say enough for the respect for the responders and task forces. You know, when you’re extracting human remains — the care, the solemnity of which they’re working — I don’t know that we want to delegate that to a robot. We just don’t want to shovel that out. And I remain touched and honored by their hard work.

Adams: That’s such an interesting point. There are just some jobs that robots either cannot or maybe should not do.

Murphy: Think of robots as tools. They’re not here, and they would never replace responders or dogs. They’re like fire trucks: You don’t think of a fire truck saving a life. But you do think of fire trucks helping firefighters save lives. So think of robots that way. They are technologies to extend what the responders can do in real time. They let them see and act in real time, to go into places that they can’t get into any other way. And so they’re a big tool.

Adams: How has the role of technology and robots changed, say, since 9/11?

Murphy: The big difference is the drones. Drones didn’t exist. These types of drones that we have these days didn’t exist in 2001. We didn’t really start seeing them until about 2004. First use was during Hurricane Katrina. When we were at the World Trade Center, to just get a map of the entire block, of all the buildings and the debris, it was taking about a day. That now takes an hour from launch to product — to go out, fly the building collapse, get an hour.

Adams: As the director of the Center for Robot-Assisted Search and Rescue, you’ve seen this sort of tech deployed all over the place. Who’s been funding all of this technological development over the years?

Murphy: Funding for technological development is really tricky, and I think that’s one of the challenges. Emergency response is not known for having a lot of money. And in a way, that’s good; it means that disasters are relatively rare. Drones have been super, because there’s been consumer push for these small drones. We’re talking about drones you can get, are being used, that you basically get them from Amazon. They’re between $1,000 and $3,000. So they’re inexpensive, there’s lots of them, they’re hardened, they’re small, they fit in your hand, you can pick them up. So that’s really been driven by the consumer market — people who want to have videos, to fly for fun, for drone racing, all that. So that’s really made really reliable drones that are well suited for this type of 24/7 operation [to] keep the cost down. But there’s the ground robots. There’s not as much commercial incentive to build those, and they tend to be on the order of $150,000 to $175,000. And you can imagine a lot of fire departments and police departments can’t really afford that.

The Center for Robot-Assisted Search and Rescue has its own YouTube channel, which has several videos on how drones and other types of robots can be used in a variety of emergencies. There’s a video of a marine robot that can quickly reach refugees and others in distress in the water and help them get to safety.

Digital Trends has a story about drones fitted with special microphones and sensors to quickly locate someone screaming, which could have uses for finding people who are lost or in danger.

Robin Murphy also spoke with “The Conversation” about what robots can and can’t do in situations like the Surfside collapse, and the kind of robots she wished existed, one of which would have the characteristics of, as she put it, a ferret. Of course, this kind of tech existing is one thing; getting funding to bring it to local communities, who hopefully would never need it, is something else entirely. 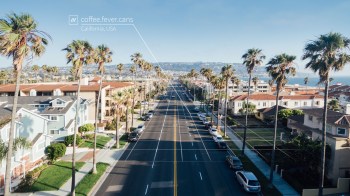 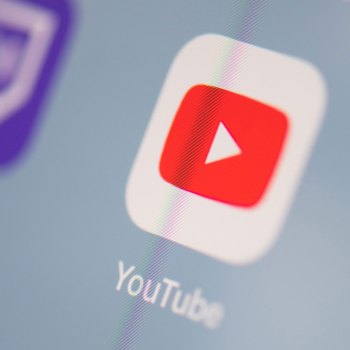