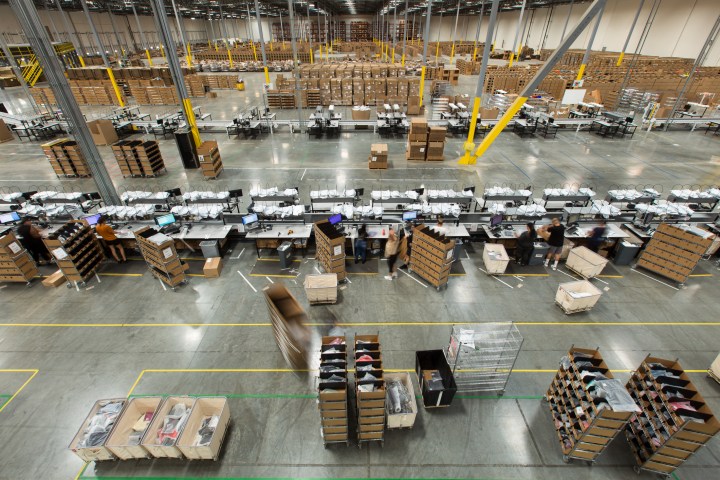 COPY
The joint employer rule expansion would add some power to workers trying to unionize, such as warehouse workers. Getty Images

The joint employer rule expansion would add some power to workers trying to unionize, such as warehouse workers. Getty Images
Listen Now

The Trump administration issued rules and legal guidance that made it more difficult for unions to organize workers, and for workers to bring complaints and lawsuits against employers for alleged labor-law violations.

That’s changing now that Democrats are in the White House, and Democratic appointees control the Labor Department and National Labor Relations Board. For instance, the NLRB has just proposed a new labor-friendly rule on “joint-employer” status intended to reverse a Trump-era rule that was more friendly to employers.

The NLRB’s new proposed joint-employer rule will make it easier for employees who work for a contractor, staffing or temp agency, or franchise, to drag the big companies higher up the employment chain into labor disputes.

So, imagine a crew of warehouse workers who get a paycheck from a staffing firm, which contracts to provide labor to a big retailer. And actually, the boxes the workers load, the equipment and scheduling software they use — are the big retailer’s, not the staffing company’s.

“This rule would broaden the responsibility to those who have indirect authority to control the working conditions of employees,” said Ruben Garcia, who runs the Workplace Law Program at the University of Nevada-Las Vegas. “And that can be everything from setting production quotas that require certain kinds of labor conditions, or scheduling like in many fast-food franchises which are scheduled from a central location.”

“Companies decide that they want to outsource some of their labor-intensive pieces, but they still maintain control over some of the terms and conditions of employment. That’s where we’re going to see more than one employer around the table,” she said.

“I think what the NLRB is trying to accomplish is to ease the path to unionization, and to get to the bargaining table the employer that really controls the purse strings,” he said.

The NLRB has asked for comment through November, before it issues its final joint employer rule. 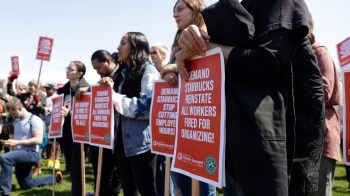