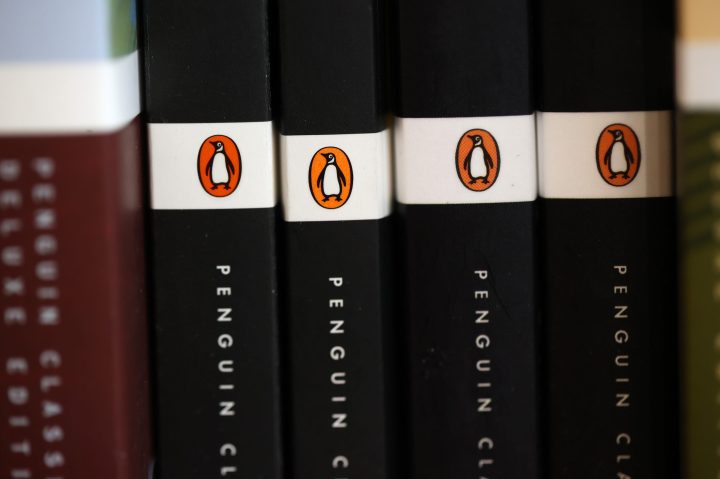 Today marks the start of two merger trials initiated by the Biden administration.

One case involves the purchase of a health care data firm by UnitedHealth Group, parent of the nation’s largest insurance company. In the other, the Justice Department is suing to block the world’s largest book publisher, Penguin Random House, from acquiring the third largest publisher in the U.S., Simon & Schuster. That case offers a look into how the Biden administration sees its role in enforcing antitrust rules.

The push to block Penguin Random House’s merger with Simon & Schuster is standard fodder for the Justice Department, no matter who’s in the White House, said George Hay of Cornell Law.

“That’s not an exotic case, or a case really out there on the frontiers of antitrust. That’s fairly straightforward,” he said. It’s two giants joining up in the same, already-consolidated industry.

The usual argument against that would be that it results in higher prices for consumers. But NYU Law’s Eleanor Fox said this Justice Department is making a different, cutting-edge argument that a merger could hurt authors – resulting in one less possible bidder for their work, limiting how much they can make.

“It might mean that we’ll have fewer choices of who writes the books on our shelves,” she said.

“It believes that the country has been too lax in letting industries consolidate, she said, adding that Biden’s DOJ is going a lot further than its predecessors did to push back.