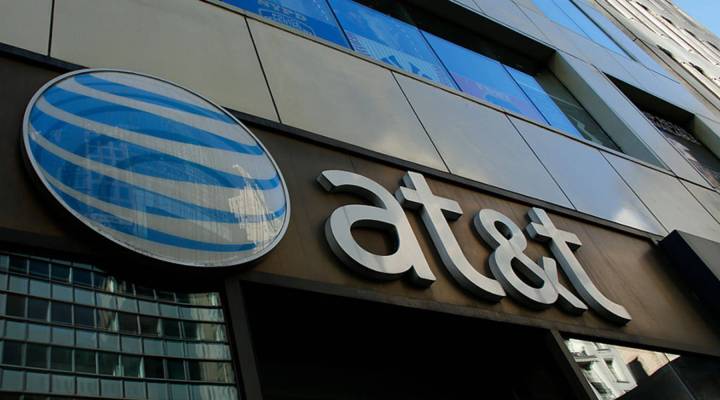 AT&T wants to buy Time Warner and the Justice Department isn’t having it. The Justice Department filed a civil antitrust lawsuit against AT&T and Time Warner last November to prevent the merger. The government’s case rests on whether the merger would lessen competition in the entertainment marketplace and harm consumers. The case will go trial next week. Marketplace Tech host Molly Wood spoke with Michael Carrier, a professor of law at Rutgers, about what’s at stake. The following is an edited transcript of their conversation.

Michael Carrier: Over the last decade or so, the government has shown some interest with vertical mergers. There, you have for example, a distributor and a content provider. And the fear is that the distributor could use that content to keep other distributors away; it could increase the price, it could refuse to share that content. That was the fear underlying the Comcast-NBCU case. There are other similar cases, they don’t usually make it to trial, but still could present anti-competitive harm.

Molly Wood: There seems to be evidence that AT&T, at least the Department of Justice has letters suggesting that AT&T has made it pretty clear in internal memos that all of the things you mentioned are exactly what they intend to do. Right?

Carrier: Yes, and that is the thing about antitrust law, sometimes people’s eyes glaze over. But then you get these smoking-gun documents, and that’s when a jury wakes up. So when the Turner CEO says this would allow them to have leverage over Dish, who Sling TV is nothing without Turner, and didn’t actually use that word “nothing,” used something that I probably shouldn’t say. That’s the type of thing that the government will introduce a trial to put a point on exactly what these companies are thinking.

Wood: And, you know, in some ways this would seem like a pretty straightforward case for all the reasons that you’ve just mentioned. And yet, how much is it going to be complicated by the fact that there are accusations or suggestions that President Trump has the sort of personal vendetta against CNN, which Time Warner owns, which may be why the DOJ brought this case?

Carrier: Sure. That has been overlying the entire case, and that was the first thing the AT&T CEO said, that this is all politics. On the other hand, the head of the Antitrust Division, Makan Delrahim, has an excellent reputation in the field and is not known for bending to politics on issues like this, and even just a few days ago, AT&T said that they would drop this defense based on politics. And I think at the end of the day, AT&T will move away from the politics and focus just on the antitrust case itself and then ultimately what’s at stake for consumers — a potentially consolidated market that could push upstarts out of the market. So if this merger is allowed to go through, then it could make it harder for the future online distributors or the small companies like Sling TV who might not be able to get access to prized assets like HBO and CNN because AT&T would now not have an incentive to share its content with those rivals.

Wood: If this suit is successful and you look at somebody like Verizon, which now owns AOL and Yahoo and the Huffington Post and so many other online publishers, do you think that we will start to see some breakups happening?

Carrier: So it is possible that there will be a lot more scrutiny on these sorts of combinations. It’s tougher to break up an existing company than it is to block a combination that is proposed. But on the other hand, the next merger that’s proposed would face some pretty tough sledding if this merger is stopped.

Wood: So Comcast and NBC could keep doing whatever they’re doing but nobody else could replicate it.