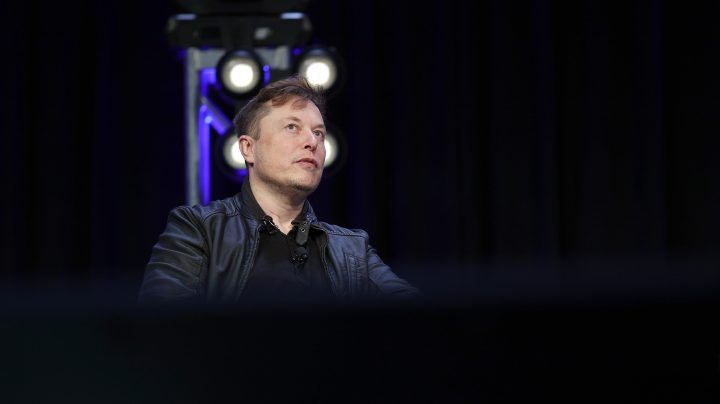 COPY
To prevent Elon Musk from holding too much stake in Twitter, the board has enacted a "poison pill," giving other shareholders the opportunity to buy more shares in order to dilute Musk's power. Win McNamee/Getty Images

To prevent Elon Musk from holding too much stake in Twitter, the board has enacted a "poison pill," giving other shareholders the opportunity to buy more shares in order to dilute Musk's power. Win McNamee/Getty Images
Listen Now

Twitter has adopted what’s called a “poison pill” as a way to fend off a $43 billion bid from Elon Musk to buy the company. Poison pills, also known as shareholder rights plans, are designed to prevent hostile takeovers, and the board voted unanimously to approve a measure that would dilute Musk’s stake in the social media company.

Twitter’s poison pill is designed to kick in when any shareholder acquires at least 15% of its outstanding stock without the board’s OK. That’s typical of these measures, said Donna Hitscherich, director of the private equity program at Columbia Business School.

“What the pill provides is that everybody, except the triggering person, or the bad shareholder, whoever hit that threshold level, will get to buy additional shares of the company at a discount,” Hitscherich said.

What that means is that the ownership percentage of the shareholder who is trying to take over the company would be way less. Ten years ago, Netflix used a poison pill to fend off Carl Icahn. In 2018, the board of Papa John’s implemented one to limit the control of its founder.

“The only way to get around the poison pill is to run what we call a proxy contest, which is a contest to unseat the directors,” said Steven Davidoff Solomon, a law professor at University of California, Berkeley.

He said the poison pill was popular in the 1980s and through the mid-’90s. It was seen as a cheap insurance policy for a company’s board.

But then there was a backlash, said Evan Rawley at the University of Connecticut. Poison pills started to look like company board members were just trying to protect their jobs.

“Those people may not be the best representatives of the shareholders more broadly in that moment,” Rawley said.

Throughout the 2000s, companies started getting rid of poison pills. According to the website Deal Point Data, as of Friday morning fewer than 2% of U.S. publicly traded companies have an active poison pill in place.

But, a majority of companies likely have one on the shelf in case an Elon Musk shows a little too much interest.