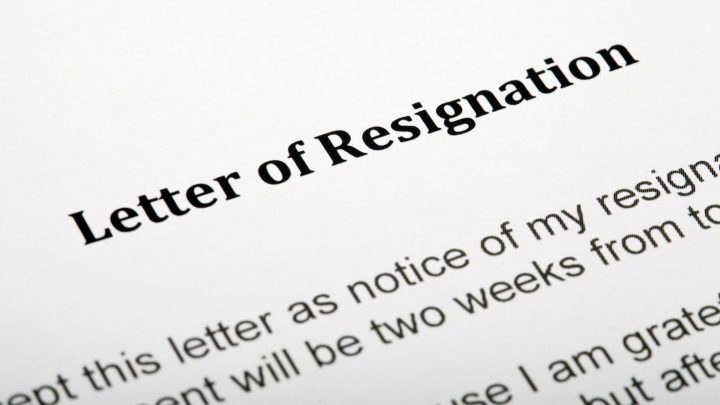 COPY
The Great Resignation is boosting wages and contributing to inflation. Getty Images

Bryce Dubee is the rare guy moving out of Austin, Texas, back to a coastal city. He recently quit his job for a better-paying one in Washington, D.C.

“That sort of COVID burnout really kind of made me sort of rethink a lot of things as far as where I was in my life, what I was doing,” Dubee said.

The number of Americans quitting their jobs has hit new highs over the last year. That plays a significant role in rising wages, according to economist Leonardo Melosi, who co-authored a new paper from the Federal Reserve Bank of Chicago that attempts to tease out the inflationary effect of the Great Resignation.

More competition for workers means higher wages, and that often leads to higher prices for goods and services. According to Melosi, it accounts for about 1 percentage point of the inflation we’ve seen over the last year.

Plus it’s happening against the background of a growing economy and low unemployment. Typically, this rate of job searching by employed people is only seen during recessions.

“Because people, they are afraid to lose their job,” Melosi said. Then when the economy recovers, they tend to lose interest in job searching. That’s partially why wages didn’t go up so much after the Great Recession, even though unemployment dropped to historic lows.

But right now, workers aren’t just responding to the typical business cycle, according to Anthony Klotz, an organizational psychologist for Texas A&M. “Individuals decided to make life pivots during the pandemic for any number of reasons — these pandemic epiphanies,” he said.

Klotz expects resignations to slow down a bit in the coming year but probably stay somewhat elevated for a couple of years, which means wages could continue to rise.