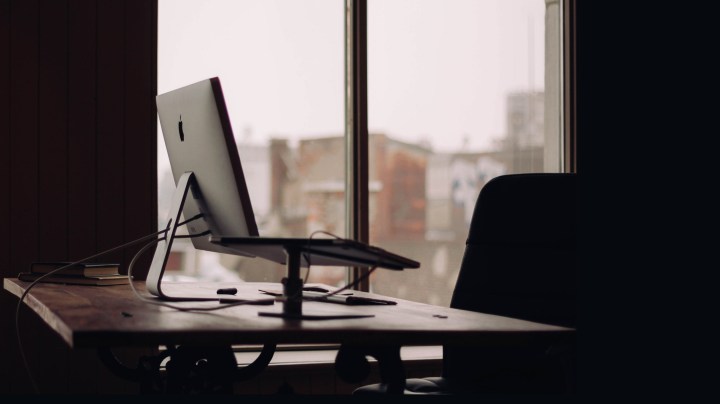 By now you’ve probably heard of The Great Resignation and that the number of people leaving their jobs has reached an all-time high. Well, it’s hitting the corner office, too.

CEOs have quit at record rates, according to a new report from Heidrick and Struggles, an executive recruiting company.

CEO turnover has been trending up in recent years. Jeffrey Pfeffer, a professor of organizational behavior at Stanford University, said company heads are retiring earlier because they’re making more money.

“And therefore the pressures on CEOs are also up. Because, you know, if I’m paying you hundreds of millions of dollars a year, I expect, like, miracles,” he said.

On the downside, CEO turnover puts employees in a holding pattern as they wait to gauge incoming management. Jeffrey Sonnenfeld studies CEO leadership at Yale.

But, there is an upside.

“You keep churning up the pipelines and new people get new opportunities.”

And that can diversify the corner office. The number of women CEOs that were appointed in the first half of 2021 was more than double the number six months before.