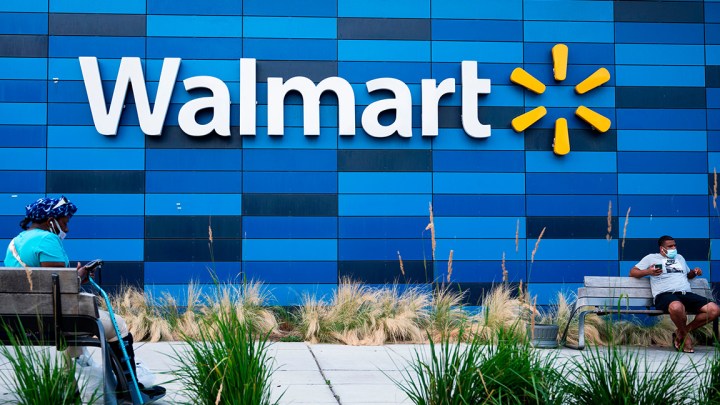 Walmart just announced it’s planning to hire 20,000 workers ahead of the holiday season. Not to work in its stores, mind you. They will be what the retailer calls supply chain associates. These are jobs in distribution and fulfillment centers — order fillers, freight handlers, lift drivers and the like. In an economy plagued by broken supply chains, Walmart says it’s more important than ever to keep its supply chain “robust.” This might be a challenge.

Retailers are having a hard time hiring right now. Especially at warehouses. In a recent survey of major retailers from the consulting firm Korn Ferry, 97% said they were having “moderate” or “significant” challenges hiring distribution center workers.

That could be because of COVID. And because these are not easy jobs.

“Many of them involve fairly physical, demanding things like heavy lifting of products and that type of thing. And the shifts tend to be longer as well,” said Marc Wallace at Korn Ferry.

Wallace said some retailers are doing these things now.

“Sign-on bonuses are fairly common, as well as attendance bonuses. So bonuses if you have good attendance. There’s a lot of arguments about whether or not these actually work. But again, I think it’s a sign that distribution centers are looking for different things that they can do,” he said.

We’re starting to see a shift in power to workers.

“We used to see signing bonuses more in managerial and higher roles. We’re starting to see signing bonuses occur at a variety of different levels. It is an employee market. Employees can demand right now what they’re asking for, and the majority of time they’re actually getting what they’re asking,” said Anjee Solanki, a director at Colliers, a real estate firm that works with retailers.

And their leverage is about to grow. In the Korn Ferry survey, 53% of retailers said they were planning to open more distribution centers. And they will need staff. 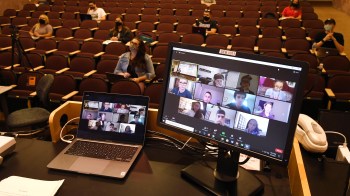 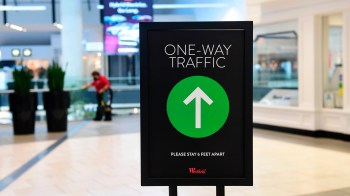