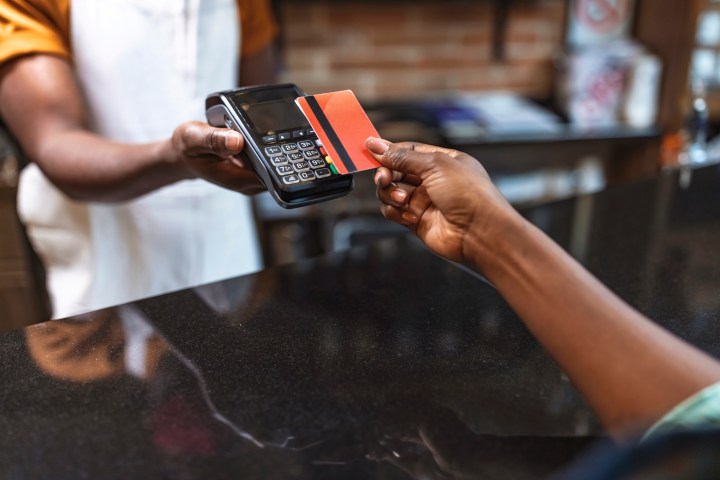 COPY
Seasonal hiring is at its lowest level since 2016. Getty Images

Seasonal hiring is at its lowest level since 2016. Getty Images
Listen Now

The holiday shopping season is all finished and it is now time to add up the sales receipts and crunch the numbers. It’s already clear from some data that it was a good year for retailers, especially e-commerce sites, but brick-and-mortar stores too.

Those store chains and warehouses and delivery services had ambitious plans to staff up with temporary seasonal workers, to meet surging consumer demand.

But nothing has gone quite to plan in 2021 – not COVID, the economy, return-to-office plans or seasonal hiring.

“Seven-and-a-half percent fewer seasonal jobs in retail, 8.5% fewer in transportation and warehousing,” said Andy Challenger at outplacement firm Challenger, Gray & Christmas, adding that if you heard those hiring numbers in a typical year, you might think consumers were in a funk and the country was in recession.

And as of November, seasonal hiring was at its lowest level since 2016, even though companies had planned to hire at record levels.

“UPS announced they were going to get back to applicants within 30 minutes of putting in an application,” Challenger said.

Now, in a typical year, most of the seasonal workers hired in October, November and December are let go in January.

Andy Challenger said, with hiring so difficult right now, employers will likely try to keep some of the temps they hired and turn them into permanent workers.

But Dave Gilbertson at payroll processor UKG — which is a Marketplace underwriter – isn’t so sure.

“I think the headwinds we’re seeing with omicron variant and some of the supply-chain disruption are going to be strong ones this year. So I’m not expecting a lot of those seasonal jobs to turn into permanent jobs,” he said.

“Employers are really going through a little bit of a science experiment right now,” he said.

They are trying to guess how good business will be, how many employees they’ll need, and how they can attract and keep them in 2022.