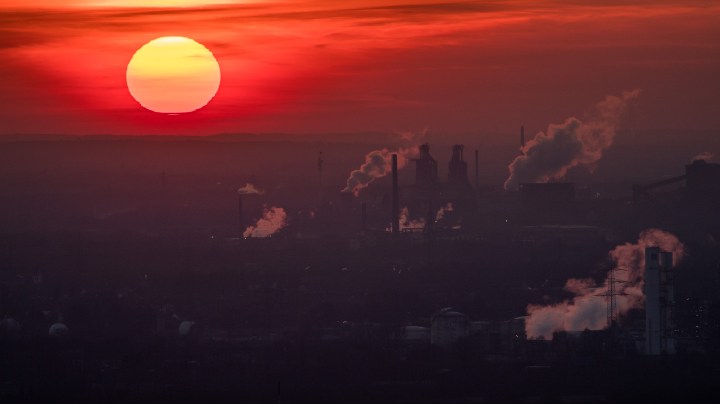 Is the government going to be catching up to what most Fortune 500 businesses are already doing? Many companies are in the practice of listing climate change risks in their annual reports, others have set goals for zero carbon emissions.

“The largest banks, in the last six months, have all said that they’re going to be net zero by 2050,” said Steven Rothstein, who tracks this at Ceres, a nonprofit that works with investors and businesses on sustainability.

Rothstein said most medium and large sized companies are doing something about climate change, although he said that doesn’t mean they’re doing enough. And some businesses are already feeling the impact of climate change.

Tracey Lewis, policy analyst at the environmental group 350.org, said some insurers are refusing to cover homes in fire-prone areas. “They can predict the losses and they know that they will not be able to recover the money they’d have to continue to pay out for complete destruction,” Lewis said.

Whatever regulators do, Glickman said, it’ll give companies some certainty about climate change regulations –– something they’ve been asking for.