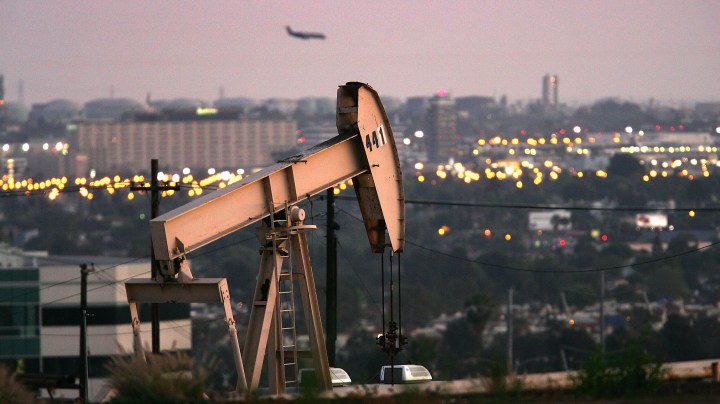 President Joe Biden on Wednesday called global warming a crisis, likening it to COVID-19, and ordered the Department of the Interior to “pause” new oil and gas leasing on public land and review existing practices.

Fossil fuel leasing on federal and tribal land makes up a small percentage of onshore production, but environmentalists see Biden’s order as one way to make a dent in carbon output.

“What the Biden administration is doing is saying, we’re not going to do new leases, and we’re going to take a comprehensive look back at the leases that we’ve already done to make an assessment of if these are good deals or not,” said Leah Stokes, assistant political science professor at the University of California, Santa Barbara, and co-host of the climate change podcast, “A Matter of Degrees.”

Those leases generated more than $8 billion for federal, state, local and tribal governments last year, according to the Interior Department.

Big Oil sees this executive order as a threat to revenue and jobs. And Sen. John Cornyn, R-Texas, said it “will harm American energy and send more business to our international competitors.”

But Nick Loris of the Heritage Foundation said before anything like that happens, the order’s going to court.

“There are well-established legal requirements — the Mineral Leasing Act, which stipulates that the Department of Interior and the Bureau of Land Management have to offer lease sales,” he said.

“What Biden is doing is setting up what essentially will be a planning opportunity,” said Tom Sanzillo at the Institute for Energy Economics and Financial Analysis.

He said Big Oil’s business model is unsustainable and needs to change. “We need some kind of new, constructive action and I think this could be it.”