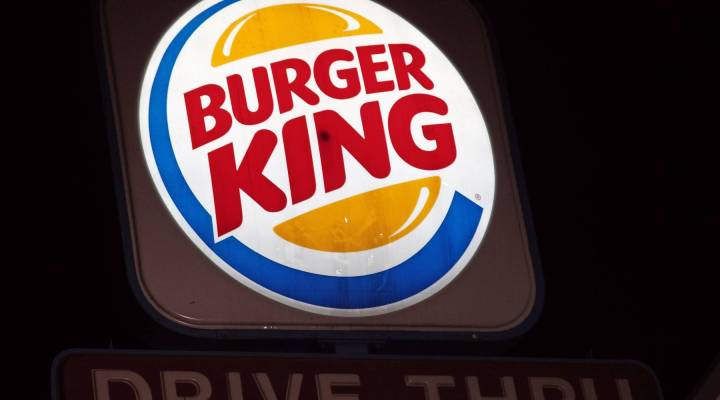 You may have heard about a nationwide shortage of chicken. Wings are flying off the shelves of suppliers and supermarkets, seemingly as bars and sporting venues open their doors and expand service hours. Burger King just announced it’s launching a new chicken sandwich–breaded by hand no less–to presumably compete with Popeye’s, McDonald’s and, of course, KFC.

A few years ago, Jason Sobocinski and his business partners went to Nashville and fell in love with hot chicken.

“Crispy, crunchy, juicy, spicy, delicious. We tried … I can’t tell you how many different recipes,” he said.

But it wasn’t just about taste. They opened Haven Hot Chicken in Connecticut because chicken is a good business plan.

“It’s been a really affordable protein. It’s readily available. Up til recently,” he said.

He’s paying 15% more because demand is so high. David Portalatin at the NPD Group says the craze started with Chick-fil-A’s expansion in 2017. Then came Popeye’s new sandwich in 2019. Now it seems like every chain needs one.

Portalatin said the last time the industry faced a shortage was a few years ago during a chicken wing boom. But businesses always find workarounds. That’s how we got boneless wings.