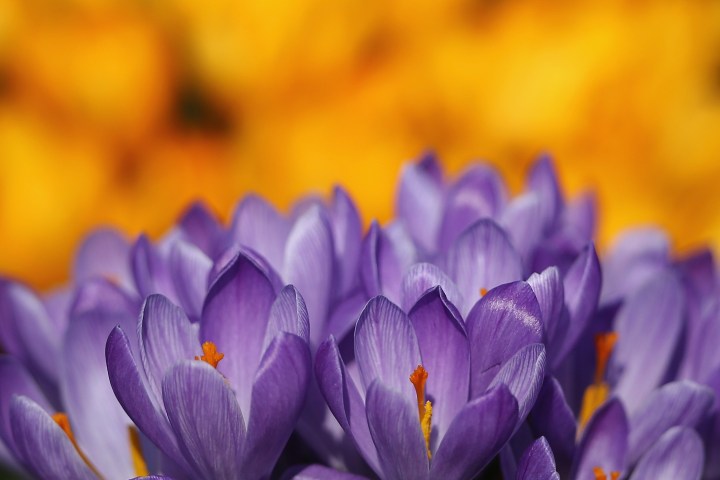 COPY
"When the new post-pandemic order settles in, we'll definitely be back and having more weddings and events," said Miles Johnson, owner of Fiori Floral Design. Dan Kitwood/Getty Images
My Economy

"When the new post-pandemic order settles in, we'll definitely be back and having more weddings and events," said Miles Johnson, owner of Fiori Floral Design. Dan Kitwood/Getty Images
Listen Now

At the start of the pandemic last year, Johnson had to close his florist for four weeks. He said the closure was frightening — he didn’t know whether there would be demand for his business when they opened up again.

“I sent out an email letting our customers know that we were reopening, and Administrative Professionals’ Day was coming up,” Johnson said. “My web traffic just spiked immediately. My phone was ringing off the hook. After the craziness of Admins’ Day, because we were so much busier than we’d been in the past, it was just like, ‘Ah, we’re going to make it.'”

This year, Johnson is planning for another busy Admins’ Day. He’s bringing on extra staff for the holiday and expanding his merchandise assortment. Before the pandemic, around a third of Fiori’s business came from floral design classes and events, two revenue streams that “dried up overnight.” Johnson said the increase in daily orders has more than made up for that loss.

“When the new post-pandemic order settles in, we’ll definitely be back and having more weddings and events,” Johnson said. “The daily orders, I think that will continue. Maybe not at the scale that it is when people can’t see each other in person, but people have recognized that flowers make people happy.”