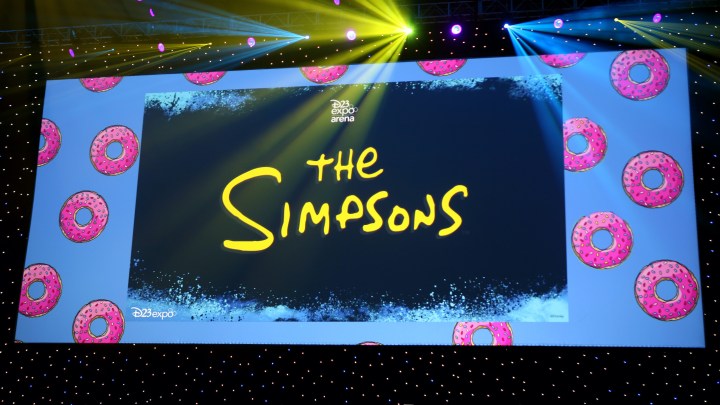 COPY
Streaming services like HBO Max and Disney+ are investing more and more into animation like "The Simpsons," streaming on Disney+. Angela Papuga/Getty Images

Streaming services like HBO Max and Disney+ are investing more and more into animation like "The Simpsons," streaming on Disney+. Angela Papuga/Getty Images
Listen Now

What’s new on television? Animation, animation and then some more animation.

Animated television has always been cheaper to make than shows with live action. But these days, it avoids a lot of problems for Hollywood, said Jason Squire, editor of The Movie Business Book.

“It’s much safer during COVID to do an animated movie, because all the technicians are working from home, isolated,” he said.

Which might be one reason why Velma from “Scooby-Doo” will be making a comeback on HBO Max, voiced by Mindy Kaling.

And animation is perfect for building libraries of content, which is why Disney+ dropped a pretty penny for “The Simpsons.” And have you ever noticed how Bart’s hair never goes out of style?

“In the realm of television production, animation is kind of the most evergreen content there is,” Tim Hanlon, a media analyst with the Vertere Group, said. “It never really dates itself, visually.”

In 1989, when “The Simpsons” debuted, the model of a successful cartoon for adults was “The Flintstones.” Both shows attracted generations of grown-up fans who see cartoons as not just for kids.

“Now with these streaming services, there are as many cartoons aimed as adults as there are aimed at children,” said Ross Benes, an entertainment analyst with eMarketer.

And there’s about to be a lot more. HBO Max has reportedly spent around $500 million on new adult animated projects.

So, if you’re worried about running out of shows to watch during the pandemic, don’t have a cow. There’s plenty of new — and old — animated stuff coming your way.