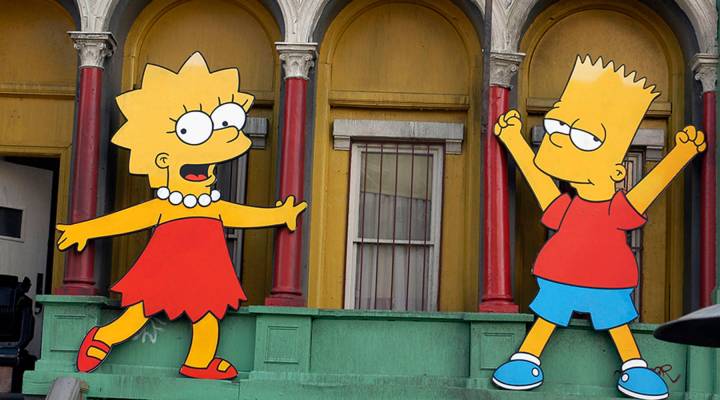 COPY
Stephen Shugerman/Getty Images
How to be a...

Shannon O’Connor had a job doing airbrush art at a theme park when an animator discovered her and wrote her a letter of recommendation. She used the letter to get a job as a production assistant for the movie “Space Jam,” and the rest is history. Here’s her story:

I met a bunch of people there, and they helped me learn how to do what they call “character in-betweens,” which is all the drawings that go in between. You know, like, “Whoa, who does that?” There’s a person who does it.

I just went home every single night, and I practiced after my PA job, and I showed it to my boss, and I just kind of talked my way into a job as an artist by the end of the movie. I got to draw the “Looney Tunes.” And mostly, I just sat at a desk and thought it was the coolest thing ever, is getting paid to do something like that. And I didn’t go to art school or anything.

I think it’s important to know how to draw. I didn’t go to art school, so I guess it’s proven that you don’t have to go to art school. But if you don’t go to art school, you have to want to do this, because you’re going to have to work really hard and draw every day. Get an Instagram account. Post your art. Get to know other artists. I feel like so much of what happens is who you know or just somebody else knowing that you’re capable of doing something and wanting to give you the opportunity to do it.

There’s so many more opportunities now for people with their own individual styles. I don’t feel like that was as big of a thing back when I started. Now, developing your own style I think is important. It kind of sets you apart from everybody else.

I can look at entire sections of certain shows that I worked on like, yeah I was there late that night. I came up with that. I drew that animation or that acting came from my point of view. Or something where when you see a character that you’ve designed, you see actually walking and talking is pretty cool because somebody else brought it to light. Just came up with a design and now there it is, walking around.