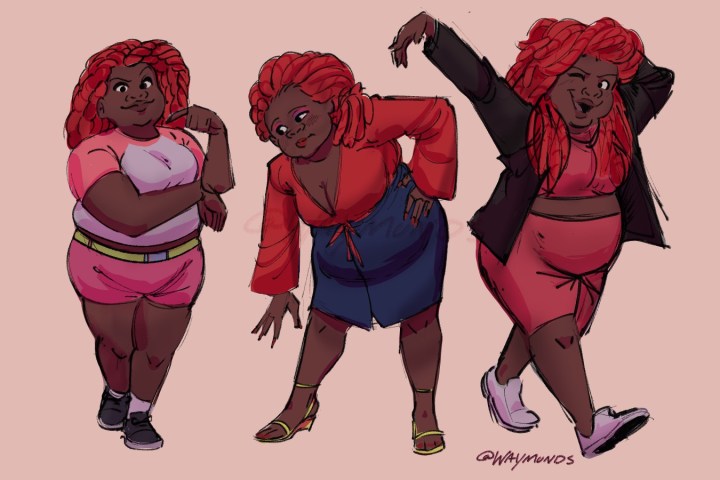 Spurred by nationwide protests calling for racial justice, industries across the economy are reckoning with how they approach race, diversity and inclusion. A number of open letters are pushing industries and employers to turn that reckoning into concrete action.

On June 26, Breana Williams, Waymond Singleton and their organization, Black N’ Animated, published an open letter to the U.S. animation community. Williams is a production coordinator and Singleton is a storyboard artist, both at Disney Television Animation.

The two are also the founders of Black N’ Animated, which began with their podcast and soon grew into an advocacy group and resource for Black animators. Speaking with Marketplace, they reflect on the letter and how it has been received so far.