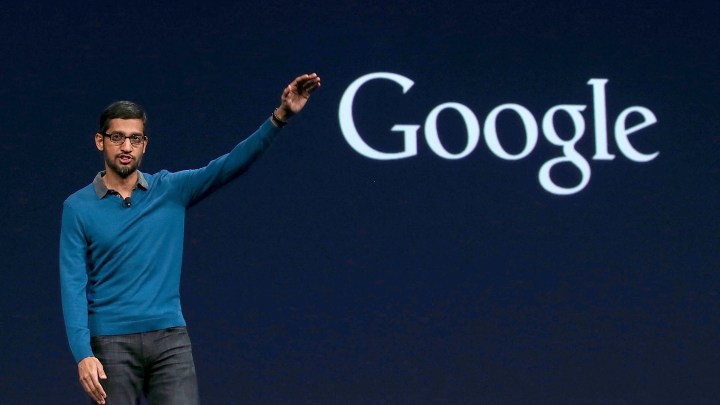 Marketplace’s Erika Beras is looking at the latest on this. The following is an edited transcript of her conversation with “Marketplace Morning Report” host David Brancaccio.

Erika Beras: There are two big ways: Google preventing competition allowed them to drive advertising prices artificially high, a cost that could be passed on to consumers. And the suit says profits to news organizations who host ads would be higher if Google had competition as the advertising middleman. Then Google wouldn’t take such a big cut of the proceeds.

Brancaccio: And what’s this in the lawsuit about Google and Facebook agreeing not to compete with each other?

Beras: The complaint alleges that Google initiated an agreement in which Facebook would curtail its competitive moves, and in return, it would get guaranteed special treatment in Google-run ads. Essentially, the allegations are that these two big companies made things difficult for everyone else.

Brancaccio: What kinds of changes might this case prompt?

Beras: The big thing, according to Charlotte Slaiman, an antitrust attorney and director of competition policy at the nonprofit Public Knowledge, is that this could change the way online advertising works.

Charlotte Slaiman: We might see a different type of advertising. The type of advertising that works so well for Google is highly targeted. It requires collecting a lot of user data. It may be that if there is competition in the marketplace, that does not have to be the major model for advertising anymore.

Beras: And she said there could be a big difference for publishers. They may not have so much control over their audiences.