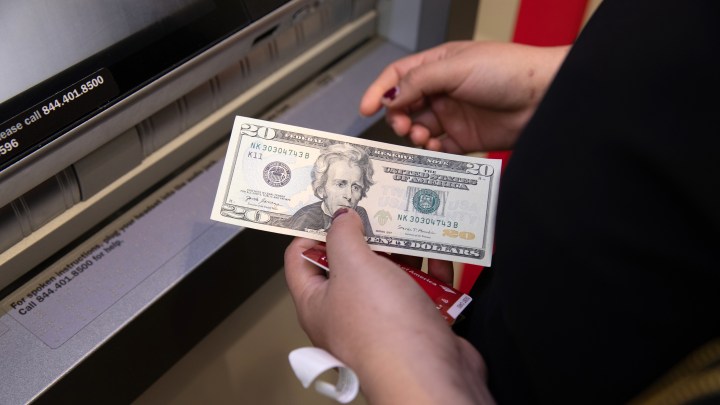 Community banks tend to be local, and, frankly, small-time. They take deposits and make loans. They tend to have personal relationships with their business and individual clients.

Those connections helped boost their net income by 10% in the most recent quarter, compared to a year ago, according to a recent report from the Federal Deposit Insurance Corp.

Community banks were in a good position to do well over the past few months. In addition to their usual deposits and lending, they collected fees for processing Paycheck Protection Program loans for their business clients and for refinancing mortgages for their individual customers.

“That income that we’ve earned this year far surpasses what we’ve experienced in the past by many multiples of 10,” said Chris Duncan, senior loan officer at La Salle State Bank in Illinois.

Banks have also been making a lot of new loans, with interest rates near record lows.

“Because rates have come down with the [Federal Reserve], we’ve been able to move our deposit costs down on a product-by-product basis to improve our margin,” Alden said.

But on the other hand, low interest rates also mean those new loans the banks are making aren’t earning much in interest.

“We’re earning much lower rates on mortgage loans, on commercial loans,” Duncan said. “All the rates are so much lower.”

Meanwhile, Duncan said it’s likely that this year’s windfall of fee income won’t last. As a result, La Salle State Bank is trying to cut costs where it can. It outsourced the management of its ATMs to help the bank save money on maintenance and labor. It’s also installing new technology to make its tellers more productive.

“I think banks really are going to be looking at every possible opportunity to try to find a way to cut costs and increase efficiencies,” Duncan said.

Banks are also concerned about the financial health of their borrowers. Nathan Rogge, president and CEO of Bank of Southern California, said he’s planning accordingly.

“Not that we’re seeing any deterioration today,” Rogge said. “But just looking forward, and needing to be conservative, and thinking about what does this look like for our commercial real estate clients, or hospitality, or restaurants?”

Bank of Southern California is setting aside some fee income to cover any loans that might go bad. Rogge said he’s worried that commercial real estate clients might start to see more vacancies.

“What are the vacancy rates going to be going forward?” he said. “Are businesses going to need the same amount of real estate? Would they be able to make their mortgage payment on that building?”

Rogge said banks will downsize their real estate footprints, too. His bank closed three branches this year, in part because more banking services are moving online.