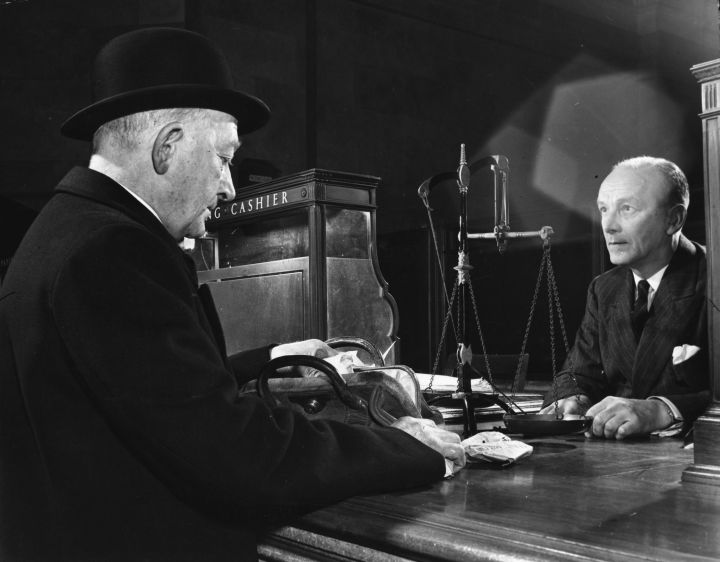 A new report this week from the Federal Deposit Insurance Corp. said that income at smaller, community banks rose more than 21% last quarter, compared to a year ago.

Community banks have been making a lot of money from processing Paycheck Protection Program loans and selling mortgages to bigger companies like Fannie Mae and Freddie Mac. We called up a few community banks to see how things are looking this year.

The way Chris Duncan at the Illinois-based La Salle State Bank sees it, the economy this year will be shaped by competing forces. For one, “we’ll have more and more folks vaccinated. So hopefully they’re out, giving the economy a bit of a boost,” he said.

But Duncan said an improving economy will likely mean that government relief programs will start winding down.

“Once that grant money is gone, and those programs have ended, and it’s time to get back to work and make the money that you need to survive, will the businesses be able to do that?” he said.

Duncan isn’t so sure. So La Salle State Bank is setting aside some of the revenue it made last year to cover any defaults that might happen this year. Last quarter, the FDIC said the country’s 4,500 community banks hiked their loan loss reserves by nearly 40%.

“In my over 40 years in banking, this is the hardest year to budget for, with all the moving parts,” said Peter Alden, CEO of Bay State Savings Bank in Massachusetts. He said the bank’s keeping an eye on several types of loans that have the potential to go bad once government aid goes away.

“Whether it’s commercial real estate, whether it’s residential lending, consumer lending. If someone has an employment gap, they’re going to have an issue paying their bills,” he said.

Alden said there’s one bright spot in the economy that will continue to shine this year: the housing market. With interest rates near record lows, he said the bank’s likely to keep issuing cheap mortgages.

“That compression of margin is really going to push banks to look at expenses, find new areas of revenue,” he said.

Reiling said many banks may have to limit the number of people they hire, and some might need to close branches.