Nearly 100,000 restaurants are closed either permanently or for the long term — nearly 1 in 6, according to a new survey by the National Restaurant Association.

Meanwhile, the number of workers being hired back in the hospitality and leisure industry has been getting lower and lower over the past couple of months. And almost 4.5 million jobs still haven’t come back.

Three of Tracy Vaught’s four restaurants in Houston are open.

They are only open at 50% capacity, with reduced menus and hours. The last one though, has been closed for six months.

“It’s located in a hotel downtown in the convention district near the sporting arenas and a concert venue,” Vaught said.

She said it can’t stay closed much longer, so she’s going to try to open it up next month and see how it goes.

Kennedy said eight weeks of financial support in Paycheck Protection Program money that ran out months ago has not been enough. Yelp reports 31,000 restaurants on its platform have closed, the majority permanently.

But restaurants have not been entirely helpless, points out Justin Norman, vice president of data science at Yelp.

“There are actually many businesses that have found a lot of new ways to innovate,” Norman said. That includes focusing on delivery, selling meal or cocktail kits, dining outside — though that option that will disappear in northern states as temperatures fall.

“We are going to start seeing a different kind of restaurant emerge in the future,” he said.

However you slice it, Portalatin said, the United States will end the year with fewer restaurants than it began with. And it’s the larger chains that are more likely to survive. 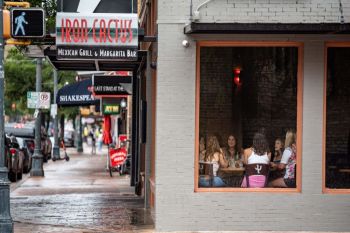 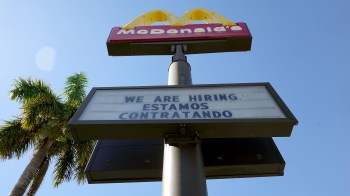