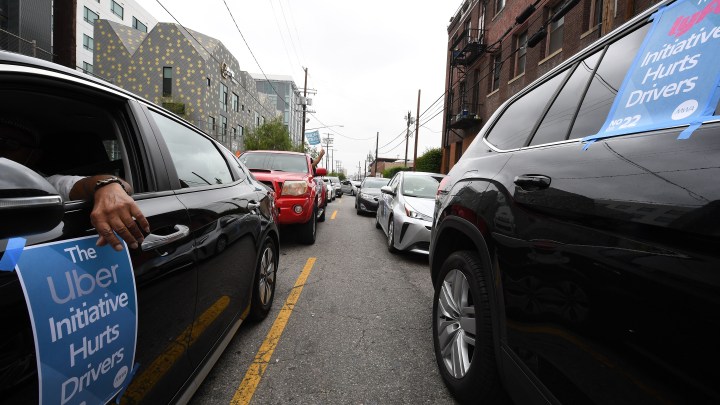 A November ballot measure will give California voters a chance to weigh in on how drivers should be classified. Robyn Beck/AFP via Getty Images

A November ballot measure will give California voters a chance to weigh in on how drivers should be classified. Robyn Beck/AFP via Getty Images

The ride-hailing company Lyft will continue business as usual in California, something that was up in the air in recent weeks.

An appeals court says for now, at least, Uber and Lyft do not have to comply with California law and classify drivers as employees. Lyft had threatened to suspend operations in the state if forced to comply. Smaller ride-hailing companies are watching these developments closely.

The Dallas-based ride-sharing company Alto is looking to start offering rides in California. Co-founder and CEO Will Coleman said that if Lyft does cut back operations in the state, “it creates an opportunity in the near-term for us and maybe others like us to come in and build some share, and help customers see our differences.”

Coleman said Alto already classifies drivers as employees. Other competitors would need to do the same thing to operate in California, said Dan Ives at Wedbush Securities. And it might be worth it. Lyft says 1 in 6 of its rides happens in California.

Right now, though, demand for ride-sharing has dropped because of the pandemic.

David King, who teaches urban planning at Arizona State University, said people rely on these companies for commuting and for going out at night.

A November ballot measure will give California voters a chance to weigh in on how drivers should be classified.