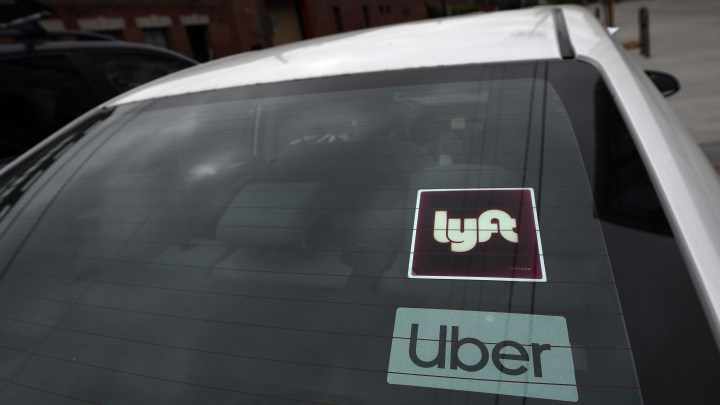 Lyft reports earnings after the closing bell Tuesday, and Uber will follow on Wednesday. Neither company has yet achieved profitability, but both have backed off a business strategy that was once thought likely to help get them there.

When the ride-hailing companies first jumped into the autonomous car space, the future appeared to be just around the corner, said Susan Shaheen at the University of California, Berkeley.

“There were a lot of bullish statements five years or more ago, that we would be experiencing full levels of automation,” she said.

But busy urban environments have proven challenging for current artificial intelligence, and the timeline has extended from years to possibly decades in the future, Shaheen said.

That’s a long time to wait for a return on a sizable investment, said analyst Sam Abuelsamid at Guidehouse Insights.

“Uber and Lyft have both decided that it’s not worth throwing many more billions of dollars at this problem, and we’re better off to just focus on our core business,” he said.

And it’s not entirely clear that phasing out drivers would make ride-hailing companies profitable, Abuelsamid said. They would be trading labor costs for other expenses like buying, cleaning and maintaining fleets of cars, which are currently taken care of by drivers.