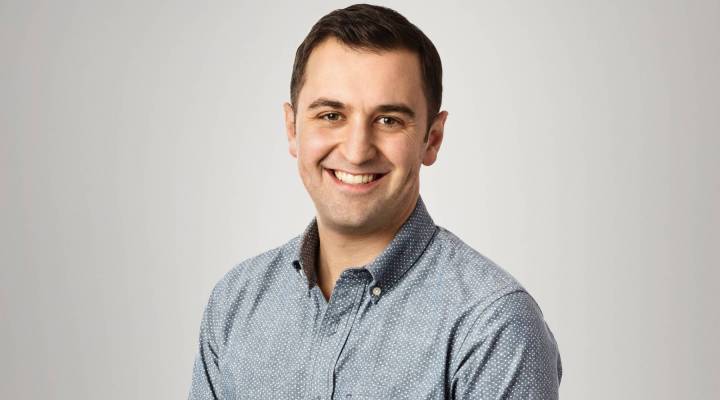 Competition among ridesharing companies is growing at home and abroad. Just this week, Waze, the mapping app owned by Google, started a small carpooling pilot program for people in California’s Bay Area.

Lyft and Uber are the two big players domestically. The companies are moving beyond ridesharing to the world of driverless cars. Lyft recently partnered with an investor, General Motors, to push forward self-driving vehicles.

John Zimmer is co-founder and president of Lyft. He believes that autonomous vehicles will roll out first on a network.

“It’ll be similar to transit, a fixed route. And as you do this, more and more people can move over from car ownership.”

Zimmer also spoke about background checks for drivers, Lyft’s use of data, and why the estimated time of arrival is a key metric for the company.