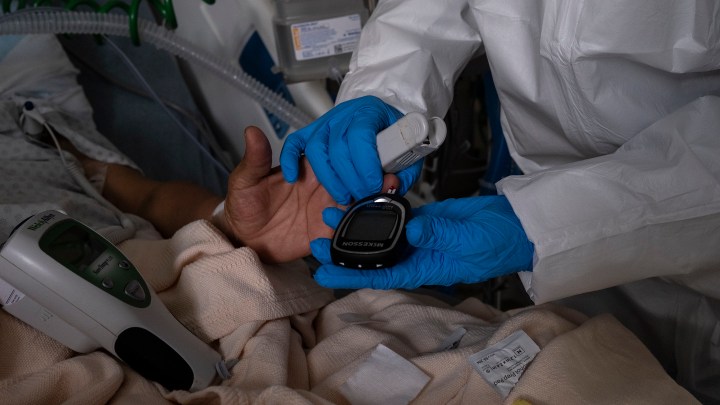 COPY
The study also says nonwhite workers are about twice as likely as whites to stay in a job they don’t like because they’re afraid of losing health insurance during the pandemic. Go Nakamura/Getty Images
Race and Economy

The study also says nonwhite workers are about twice as likely as whites to stay in a job they don’t like because they’re afraid of losing health insurance during the pandemic. Go Nakamura/Getty Images
Listen Now

People of color are almost twice as likely as white people to be worried about how to pay for care if they get COVID-19, according to a new study from Gallup and and the nonprofit West Health.

They interviewed about a thousand people for the study, asking, “How concerned are you about paying for care if you get COVID-19?”

“Among non-Hispanic whites, that level of concern is 32%, so not insignificant. But it jumps all the way up to 58% among nonwhites,” said Gallup’s Dan Witters, senior researcher on the poll.

Witters said respondents in households with annual incomes under $40,000 were three times more likely to be concerned than those with incomes over $100,000.

“Well, over half of those folks in those lower-income households are really worried — they’re really concerned,” he said.

Witters said many of them are African American or Hispanic. One other result of all this COVID-19 cost worry? The study says nonwhite workers are about twice as likely as whites to stay in a job they don’t like because they’re afraid of losing health insurance during the pandemic. 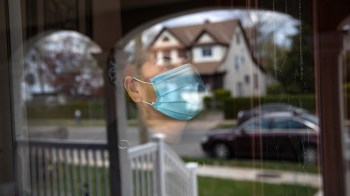