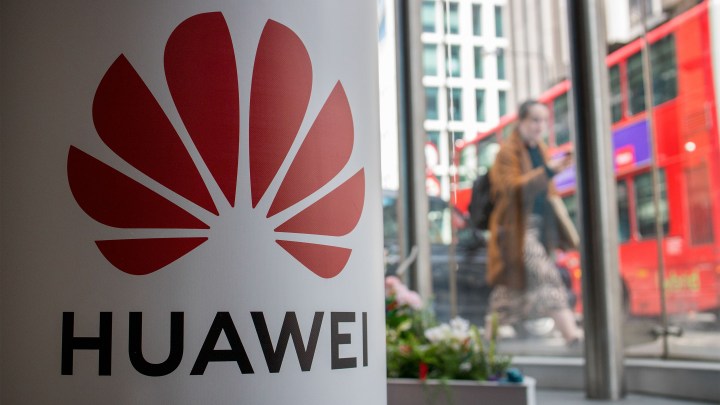 The U.K. government’s decision to ban Huawei gear from its 5G network comes two years after the Trump White House began efforts to get American allies to sideline the Chinese telecom behemoth.

In May, the administration began a campaign to kneecap Huawei’s supply chain. It banned certain chipmakers — that rely on U.S. technology — from selling semiconductors to Huawei. In Tuesday’s decision, the British government cited this U.S. export restriction — known as the foreign-produced direct product rule — as endangering the ability to build a sophisticated 5G network.

“Huawei’s long term ability to build products using state-of-the-art technology has been severely affected,” Ian Levy, technical director of the UK National Cyber Security Centre, wrote in a blog post explaining the government’s decision. “We think that Huawei products that are adapted to cope with the FDPR change are likely to suffer more security and reliability problems because of the massive engineering challenge ahead of them.”

“It will be increasingly difficult to sustain a 5G network if it’s built out of hardware that no longer has access to the most advanced technology,” said Samuel Visner, former chief of signals intelligence at the U.S. National Security Agency and cybersecurity director at Mitre Corp.

But this is not simply a supply chain development. All manner of geopolitics are at work as well, said Anthony Glees, emeritus international studies professor at the University of Buckingham. He noted that Chinese aggression in places like Hong Kong has turned off the British government and that the Trump administration has threatened to withhold intelligence from London unless it walks away from Huawei.

Despite presenting Huawei as a security threat, the U.S. government still has yet to present smoking-gun evidence of hacking or surveillance on the part of the company. Huawei gear, to many in the tech industry, is more advanced and less costly than its competition at Samsung, Nokia and Ericsson.

Still, London’s decision to ban purchases of Huawei equipment starting next year may resonate in other European capitals.

“It certainly makes the case much stronger for lawmakers that want to prevent Huawei in Germany, in France, in Italy,” said Roger Entner, founder of the telecom consultancy Recon Analytics.

Huawei is nonetheless making big inroads into emerging economies, including Africa and Latin America. So the way things are going, the wireless world could split into two technology halves.

“People are using the term ‘bifurcation,’ ” said Paul Triolo, head of geotechnology at the Eurasia Group, a risk analysis and consulting firm.

For its part, Huawei warned that its ban would backfire on the U.K. and “move Britain into the digital slow lane.”