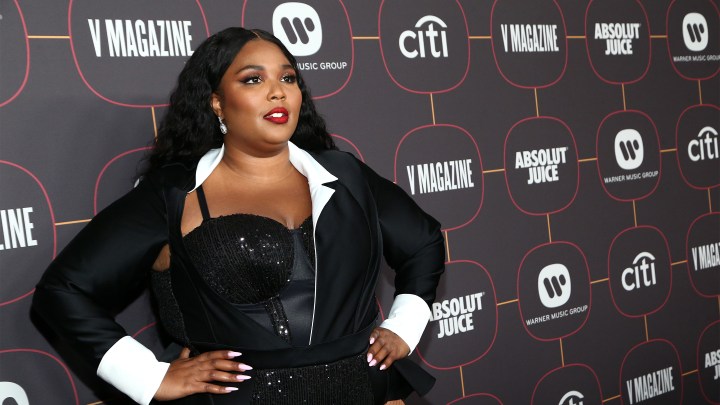 Once upon a time, in 2011 to be exact, the recording industry seemed to be dying. CD sales were tanking, and online piracy was rampant. These days, labels are singing a different tune: Tuesday, an initial public offering valued Warner Music at up to $13.3 billion. So, what happened?

Streaming. Professor George Howard of Berklee College of Music says streaming has made music a more predictable business. “People are paying a monthly fee, whereas prior to streaming it was much harder to predict because people would pay ad hoc. It would be, ‘I’ll go to a record store or, I’ll pay for a download.’ Now there’s regularity.”

While musicians have long complained about making pennies from services like Spotify or Apple Music, the recording industry has been seeing double-digit streaming growth every year for the last four years.

Warner, which has artists like Lizzo on its roster, announced that last fiscal year it saw streaming growth of 22.8%.

Still, the pandemic has hit the music industry hard. COVID-19 has shut down live music. Mark Mulligan, a music analyst at MIDiA Research, says streaming has fallen off because people aren’t commuting. “About 15% of entertainment time was locked up with the commute, and that’s now been freed up for people.”

Less time stuck in traffic means less music. Warner Music had announced it was to go public back in February, but paused the offering due to the hit it took from the pandemic. So why go public now?

Peter Vahle, an analyst with eMarketer, said that in the long term, “we think as people get back to their normal routines, people go back to work, then people will start listening to more audio content, listening to more radio again.”

And, go to concerts. He can’t say exactly when, but at some point, the music will start again.