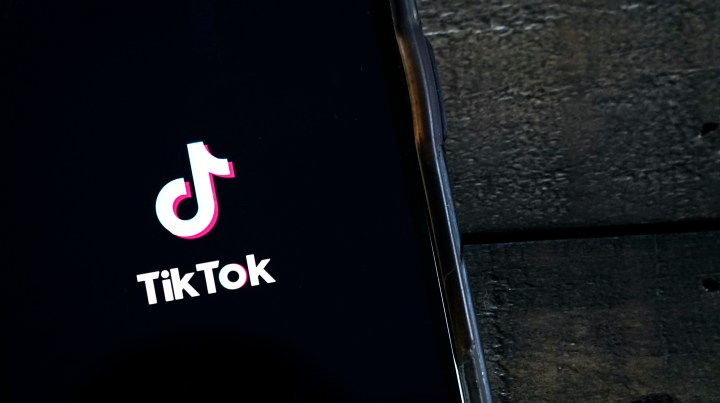 COPY
When it comes to music during the pandemic, apps like TikTok are front and center. Drew Angerer/Getty Images

When it comes to music during the pandemic, apps like TikTok are front and center. Drew Angerer/Getty Images
Listen Now

The report provided interesting insights into the future of the music industry, especially in pandemic times. It also highlighted some less traditional platforms that could steal the show.

Warner reported that streaming revenue was up 17.5% in the last quarter. Streaming services like Spotify and iTunes are still major, but the jump was also spurred by the social media platform TikTok, which features short videos, often with music.

Professor George Howard teaches business at Berklee College of Music. He said this, in part, reflects how the coronavirus pandemic has changed the way we listen. “People aren’t commuting as much, so they’re not listening to music in the car. People aren’t drowning out their co-workers in their cubicles with music.”

What a lot of people are doing is spending time on social media. Warner Bros. recently signed a licensing deal with TikTok.

“I think it’s pretty clear from the past year or so that TikTok is just a tremendous driver of audience, new songs and old songs,” said Mikael Wood, a pop music critic at the Los Angeles Times. Like Lil Nas X, one of the most notable artists to be launched on TikTok.

This earnings report also highlighted how, during the pandemic, gaming platforms have been hosting live performances.

“There were really no live concerts in 2020. There likely won’t be a lot of live music this year either. So a lot of that is shifting online,” said Peter Vahle, a music analyst at eMarketer.

So while the music industry is notoriously slow to change, it’s clear the pandemic is already causing massive shifts.