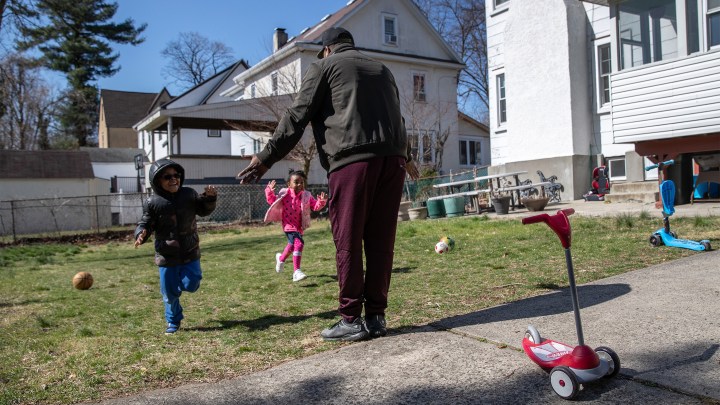 Andrew Manes shares a one-bedroom, 700-square-foot apartment with his wife and their pit-bull mix, Wilson. That was fine when they went out all the time. Now, the dog park is closed and most days both humans are working from home.

“The toughest thing has just been privacy,” he said.

A 28-year-old tech recruiter in Nashville, Tennessee, Manes has long thought of himself as a city person, but all this time at home during the pandemic has made him rethink his priorities. When their lease is up next year, he and his wife are thinking about trying to buy a place — and not just with more indoor space.

“Maybe some chickens and a big garden and a little bit of land,” he said. “Things that I thought were doomsday-prepping kind of mindset are now things that I’m like, ‘Well, that would be kind of nice.’ “

With most Americans under stay-at-home orders due to COVID-19, many are reconsidering what they want in a home. Realtor.com surveyed 1,300 people about what they’d like to change about their living situation after spending time in quarantine. When asked what they’ll look for in their next home, about 16% said more indoor space, while 13.6% said, “More and better outdoor space.”

“Rounding out the top three were updated kitchens, not surprisingly, given that we are spending so much more time cooking at home,” said senior economist George Ratiu.

With millions of people out of work and the economy so uncertain, a lot of these upgrades may have to wait. Abbe Will researches the home remodeling market at the Harvard Joint Center for Housing Studies. While she expects an uptick in smaller, DIY projects, “the bulk of remodeling spending really is major home improvements,” she said. “We think homeowners are dreaming about doing those projects but are not likely to undertake them anytime soon.”

With plenty of time to dream about his next home, Lindsay Crosby, 35, a financial wellness consultant in Auburn, Alabama, knows what he doesn’t want.

“We’re beginning to rethink the open concept,” he said, referring to the popular floor plan featuring a kitchen that opens out to the dining and living areas. “We love our kids, but we’re not used to being around them every minute of every day.”