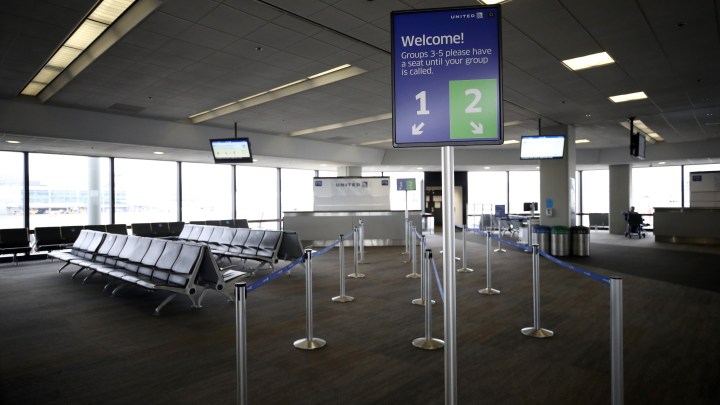 Many U.S. airlines have struck a deal with the federal government for about $25 billion to help meet payrolls and keep people on payrolls — at least until October. Marketplace’s Nova Safo has the details, explaining “ten major airlines have signed on, including United, Delta, American and Southwest.”

The following is an edited transcript of his conversation with “Marketplace Morning Report” host David Brancaccio.

Safo: For one thing, 30% of the money is going to have to be paid back. The Treasury Department will also get stock warrants from the airlines.

Industry consultant Richard Aboulafia, vice president of analysis at Teal Group, says “the idea with a stock warrant is that you can convert it to shares at a certain price. And then, of course, immediately sell their shares at the new higher price once the air travel market recovers, which hopefully will be happening in a year or two.”

So the federal government could stand to recoup some of the money it’s spending now.

Brancaccio: I understand not everyone is happy about this deal. Why is that?